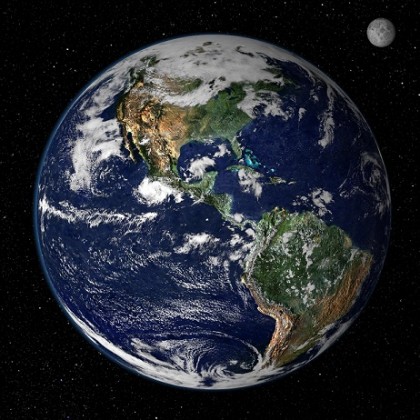 Caring for our Blue Planet

A global celebration for our seas is about to take place! Mark your calendars on June 8th for World Oceans Day. This event is where people throughout the world pay tribute to the bodies of water on our planet that connect us. These waters are indeed our life support system. Water covers a vast majority […] 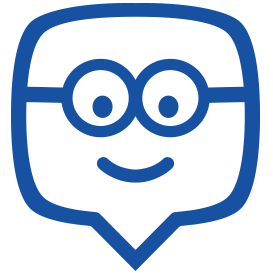 Over the course of the past school year, we have explored a variety of social media programs that could be integrated into the classroom. We have tried them out, used them with our classes, and either continued use in some unique way to our program or ceased using them if they did not match our […]

Manning Marable and A Life of Reinvention

Established in 1917, the Pulitzer Prize recognizes outstanding work in newspaper and online journalism, literature, and musical composition. To be considered for a 2012 Pulitzer, works had to be published during 2011 and submitted according to the entry guidelines. On April 16, 2012, the Pulitzer Prize winners were announced. This year, the Pulitzer announcement contained […]

“Remember when we did that project on major rivers? I loved the model that I made of the Ohio River”, said Jodie. “It was pretty cool, but my favorite memory this year was winning the Spelling Bee”, shared Sam. “Yeah, but the prize of ice cream sundaes for the whole class was the best!” said […]

The Role of Technology in the Elementary Mathematics Classroom

“I’m sorry, the computer is down.” How many times have you heard this sentence uttered as a reason for failure to do any number of things: complete a transaction, locate a reservation, or even withdraw money from the bank? On the one hand, we routinely hear complaints (and maybe sometimes complain ourselves) when a cashier […]

Summer Reading, Having a Blast

Set aside your to-do list this summer and indulge in some pleasure reading. The recently announced Alex Award winners provide a varied pool of reading choices. And, if you cannot quite let go of teacher-mode, rest assured that your summer pleasure reading will help fortify you for next year’s predictable student lament, “There’s nothing to […]

No matter what discipline you teach, turn students on to one or more ways they can contribute collaboratively with others on meaningful, real-world missions. It is not uncommon for young people, even those of today’s generations, to think that they just do not fit the stereotype of being a scientist. The truth is that all […]