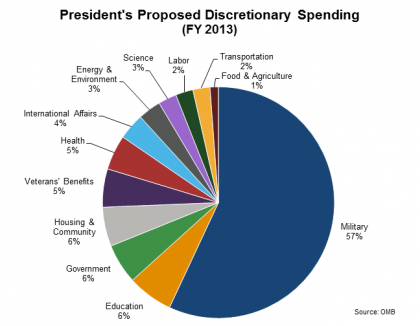 As tax time approaches in the United States, students will learn about the budget process, Sequestration, and the current battle between Democrats and Republicans over where tax dollars will be spent. 2013 has been a contentious year for United States lawmakers trying to craft a federal budget. Although a government shutdown has been avoided through […]