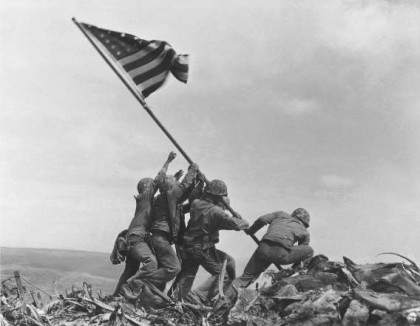 After Decades of Avoiding Cholesterol… Now it’s All Good?

Every five years, the U.S. Department of Health and Human Services (HHS) and the U.S. Department of Agriculture (USDA) publish a set of Dietary Guidelines that provide the most up-to-date advisories for optimal nutrition intake. Focusing on enhancing the health of all United States citizens, the agenda shapes the diets of children and adults at work, school, […]

The month of February is a designated time where schools and organizations make concerted efforts to acknowledge and celebrate the lives and contributions of black persons, both past and present. Certainly it is important to recognize and consider the accomplishments of so many historical figures of color on a year-round basis. However, February marks the […]

Every decade since the liberation of Auschwitz-Birkenau, the Nazi concentration camp in Oswiecim, Poland, survivors have gathered to remember the brutal murder of millions of Jews systematically killed in Hitler’s death chambers. Allied Russian soldiers entered and liberated Auschwitz on January 27, 1945. Memorials have been held around the world last week and continue this […]