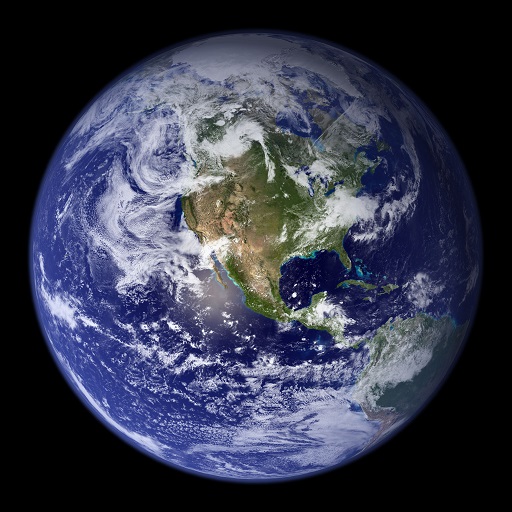 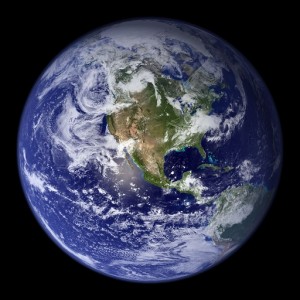 Happy Birthday Earth! In this month’s challenge, we are stepping back in time to the 1970s to discover the origins of Earth Day. What are its roots and how have they grown in 30 years? What is our role in this birthday celebration? Let’s find out as we trace the history of Earth Day from its beginnings to the present.

1. What do you know about Earth Day?

2. What do you want to know about Earth Day?

3. Describe some of the ways that you and your family use energy resources.

Browse to the Wilderness Society’s Earth Day site at http://wilderness.org/tags/earth-day.

Click the various links to find out more about Earth Day. Read about the history of Earth Day and the Founder’s Message in this section.

4. Who is the founder of Earth Day?

5. What was Senator Nelson concerned about in the early 1960s? 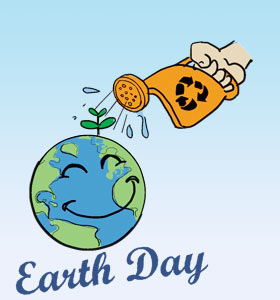 6. In what year did an idea come to Senator Nelson to help bring environmental issues into the political limelight?

7. Which president went on a five day conservation tour in late September, 1963 with the hopes of giving national visibility to this issue?

8. In what year did the idea for Earth Day occur to Senator Nelson as he was on a conservation speaking tour in the West?

9. What are protests called? 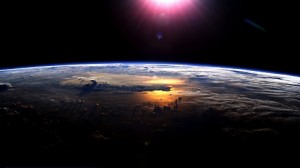 10. Why were there protests taking place on college campuses back in the 1960s?

11. What idea came to Nelson after he read an article about teach-ins?

12. How did the public react when Senator Nelson announced that there would be a national environmental teach-in during the spring, 1970?

14. What does “grassroots” mean in this sentence? 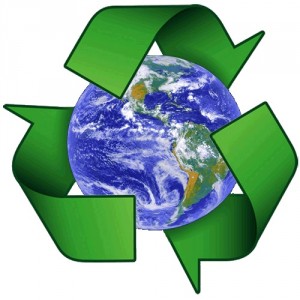 “It was truly an astonishing grassroots explosion”.

15. Why was this first Earth Day a success? 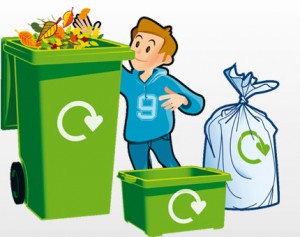 16. Which four environmental acts grew out of Earth Day?

18. How was the 1970 Earth Day celebration different from today?

Now hop over to the History Channel to look at the Earth Day Timeline at http://www.history.com/topics/holidays/earth-day-timeline.

19. How many years ago did Yellowstone become our nation’s first national park? 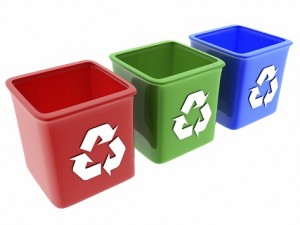 21. What’s the purpose of the Endangered Species Act (ESA)?

Extension Activity #1: On a separate piece of paper, create your own timeline showing the different years and events. Be sure to label your timeline. After you’re done, share it with your teacher and classmates and discuss the significance of each event.

Surf to the Earth Day Network at http://www.earthday.org/, click About Us, and read The History of a Movement.

22. Were most businesses and governments environmentally conscious in the 1970s?

23. What is the significance of Earth Day becoming global in 1990?

Scroll up to the top of the page and click ‘Programs’ and select 2014: Green Cities. Click ‘Learn More’. Read this page and watch the clips of John Kerry and Denis Hayes.

25. Why is it important for politicians and other public leaders to get involved in working to make cities ‘green’?

26. Think about your own energy-use practices. List 5 ways in which you can reduce the amount of energy that you use.

Continue reading the Climate Change link. Check out the map for your region.

27. What are the impacts of climate change in where you live?

28. How does our consumption of fossil fuels cause problems for our atmosphere?

Go to Planet Pals about Earth Day at http://www.planetpals.com/earthday.html. Click the Ecology Tips and Tricks link. See if you can find the 4 Rs:

29. What are the four Rs we should practice?

Surf to http://www.nelsonearthday.net/. Write your own letter to Senator Nelson. Share your message with your teacher and classmates.

Surf to the Earth’s Birthday Project site at http://www.earthsbirthday.org/#&panel1-1

Explore this site; there are plenty of fun ideas and activities to try at school or home.

Congratulations. You have successfully completed another Internet Challenge. Remember that Earth Day will be celebrated on April 22. Whether you plant a tree, join in a recycling drive or just pick up litter on your street, everyone has an important part to play in saving America’s environment. Let’s see how each of us can make a conscious and on-going effort to help our planet. This is a day for all of us to work towards the same goals.

5. He was concerned that the politicians in our country were not focusing on environmental problems.

10. There was a great deal of turmoil in this country over the Vietnam War.

11. While he was flying from Santa Barbara, California to the University of California-Berkeley, he was reading an article about teach-ins. He thought it would be a great idea to have a nationwide teach-in about the environment.

12. Newspapers carried the stories, people got involved. It was a big success.

14. Grassroots means pertaining to, or involving, the common (or ordinary) people instead of an elite political party or social organization. With the support of the common people, Earth Day was a huge success.

15. It showed that people cared and it proved to be a message to politicians that something had to be done about our environment.

17. He won the Only One World Award in 1992 (awarded to him by the United Nations Environmental Programme) and the Presidential Medal of Freedom in 1995 (presented to him by President Clinton.)

21. Simply, the purpose of the ESA is to protect the habitat for plants and animals.

23. It meant that the issues of the environment were worldwide, not pertaining just to America. These issues could now be discussed by everyone. It lifted the status of environmental issues onto the world stage!

24. Global warming is the main issue. Clean energy must be discussed.

25. Public leaders can help to bring awareness and action to the long-standing persisting problem of global pollution. Education is the first step in aiding international public-wide action.

26. Answers will vary; students should list at least 5 methods in which they can alter their energy practices that can improve the environment.

27. Students should discuss the climate impacts in their region.

28. The use of these fossil fuels causes gases such as carbon dioxide to build up in the earth’s atmosphere. This causes major problems: ozone depletion, greenhouse effect, global warming, etc.)