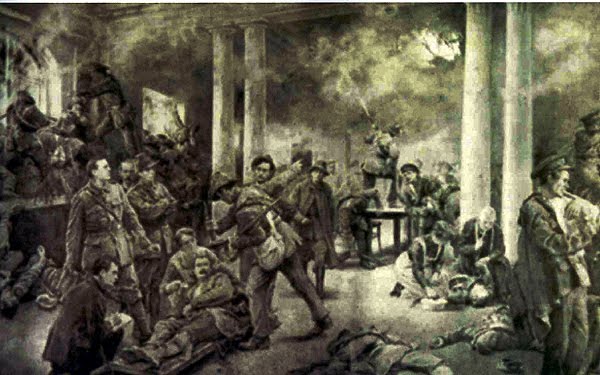 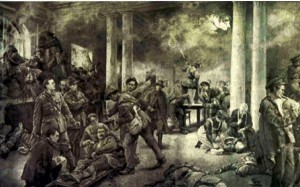 What do the following events have in common: Irish Civil War, Teapot Dome Scandal, the abolishment of the Ottoman Empire, and the discovery of King Tutankhamun’s tomb?

The common thread is that all of the mentioned events took place during 1922. Season 4 of the popular PBS series Downton Abbey began airing last month. This new season is set during February – August 1922. In the past seasons, historical events affected the characters of Downton Abbey. The sinking of the Titanic, the 1918 flu pandemic, and World War I were all woven into past story lines. What events from 1922 do you think will be mentioned this season?

Let’s begin by taking a look at some of the events happening in Great Britain, the United States, and the world in 1922.

In and Around Great Britain 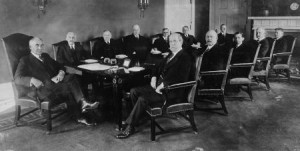 In January 1922, Great Britain suffered from another flu epidemic. While this epidemic was not as devastating as the 1918 pandemic, hundreds of people did die. Watch the NOVA video 1918 flu to learn about flu epidemics. Then, see how the 1922 flu epidemic affected that year’s fashion by watching the YouTube video Princess Mary’s Thought. The video is a silent film. 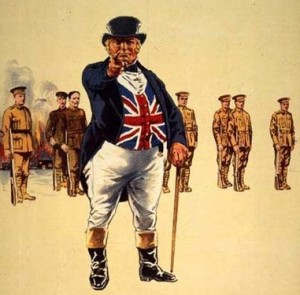 In February, Great Britain ended its protectorate over Egypt. Great Britain and Egypt had an interesting relationship.  Tour the British Nation Archives exhibit on the 1882 war with Egypt. Then, read the Earl of Cramer’s explanation about why Great Britain acquired Egypt in 1908.

In August, Horatio Bottomley was expelled from the House of Commons after being convicted of fraud. He was sentenced to seven years in prison for his role in the corrupt John Bull Victory Bond Club. He was one of just three House of Commons expulsions during the Twentieth Century. Prior to his conviction and expulsion, Bottomley was well known in Great Britain for his establishment of the political journal John Bull. Listen to the song John Bull League.

Lastly, 1922 marked the beginning of the Irish Civil War. Go to the British National Archives to read a summary to the events leading to the war. View images of the war at Dublin City Public Libraries and Archive. Learn about Great Britain’s role in the Civil War by listening to the BBC radio program British Gunner and the Irish Civil War.

In the United States 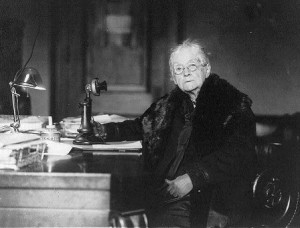 Another political controversy occurred in October 1922 when the Georgia governor appointed Rebecca L. Felton to the U.S. Senate. Felton became the first woman to serve in the United States Senate. Visit the Senate Historical Office to learn more about her. Be sure to read the address to her fellow Senators on November 22, 1922. 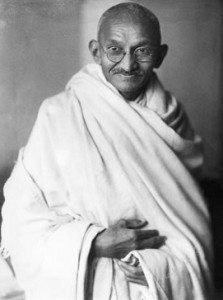 In 1922, the British Empire’s hold over India was threatened by an Indian independence movement. During this tumultuous time, an Indian leader had emerged. His name was Mohandas or Mahatma Gandhi. Watch the Biography Channel video clip Mahatma Gandhi - A Legacy of Peace. In 1922, Gandhi was arrested, put on trial, and sentenced to prison for his work in the independence movement. Read an account of the trial.

Also in 1922, two key World War II leaders came to power: Joseph Stalin and Benito Mussolini. Stalin’s rise to power came at the end of Russian Civil War. Go to  BBC’s Bitesize History to learn more about Russian Civil War. In 1922, Joseph Stalin was appointed General Secretary of the Central Committee of the Soviet Communist Party. Watch a Biography Channel video about Stalin and then read what Vladimir Lenin thought about the appointment. In Italy, the 1922 March on Rome forced the abdication of the emperor and the ceding of power to Benito Mussolini and his Fascist Party. View footage of the 1922 March on Rome. Then learn more about Mussolini by reading a BBC biography, Mussolini’s explanation of fascism, and the History Channel’s 9 Things You May Not Know about Mussolini. 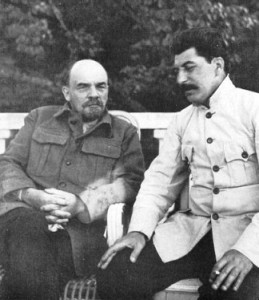 Additionally in November, Howard Carter made one of the greatest discoveries in modern times – the discovery of an untouched Egyptian tomb for King Tutankhamun, or more commonly known as King Tut. Watch a National Geographic video about King Tut’s Tomb. Then, read an eyewitness account: Entering King Tut’s Tomb, and view the objects found at BBC’s Treasures of Tutankhamun Gallery.

What will the writers and creators of Downton Abbey weave into this 4th season? Will any of these events get mentioned or maybe even play a role in a storyline? Now that you know about some of the major events that occurred in Great Britain, the United States, and the world in 1922, pay attention as you watch the show. You never know what might happen!

§113.42. World History Studies (One Credit), Beginning with School Year 2011-2012.
(c)  Knowledge and skills.
(12)  History. The student understands the causes and impact of World War II. The student is expected to:
(B)  explain the roles of various world leaders, including Benito Mussolini, Adolf Hitler, Hideki Tojo, Joseph Stalin, Franklin D. Roosevelt, and Winston Churchill, prior to and during World War II;