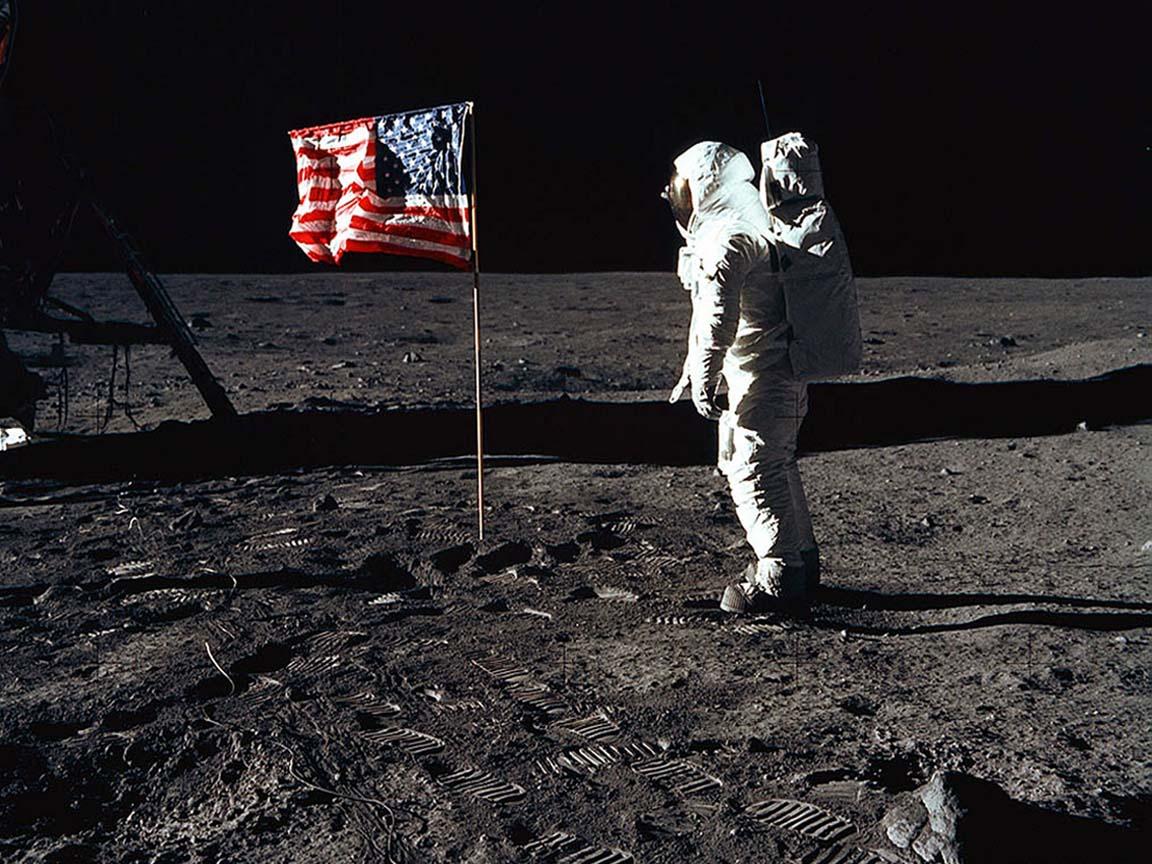 Many adults can recall as a child a strong sense of wonder as Project Gemini and soon after Project Apollo sent Americans to the moon. It was not only a triumph for America in the Cold War, but it was a triumph for all Americans. As Neil Armstrong took his first step on the moon, nations put aside their differences (the Vietnam War was a hot issue at that time), and stared at their TV’s in wonder. It was likewise an amazing time for science and math education.

Since those incredible days, America has undertaken additional challenges. Perhaps not deemed as “eye-catching” as during the Apollo 11 mission, but from a scientific perspective every bit as important – if not more important. We now have unmanned probes that have explored and continue to explore much of our Solar System. We even have two probes that have left the solar system as they travel through inter-stellar space!

Our Solar System: An Overview

Manatee County School District has a page dedicated to the study of the Solar System. From the highly visual index page, provide students with the following list of questions that can be answered by exploring each of the links (click the planets or the Sun). These questions are designed to go beyond simply searching for facts; instead the goal is to give students an appreciation for the diversity and organization of our solar system.

Have students submit responses and discuss their answers. Answers may vary and it will be interesting to hear students reasoning.

It’s all about Mass 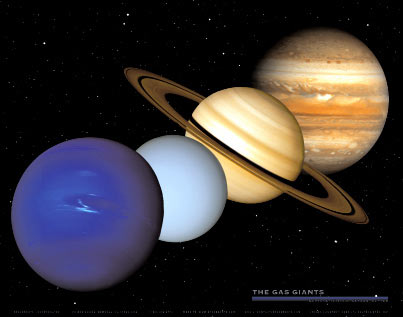 Not density… mass! The outer gas giants are all much lower density objects than the inner rocky core planets. In fact, Saturn’s density is so low it would actually float in a bathtub full of water! (Of course, that would be the galaxy’s largest bathtub!)

You may know that Density is a ratio of mass to volume. So, since D=m/v, if v is large enough mass can be quite large and still result in a low density. This is the case with the gas giants – and large they are! Why all the talk of mass? Gravity is essentially produced by a mutual attraction between two objects – for example, you and our planet Earth! Weight is our measure of gravitational attraction. So, you may think of it this way – a 200 pound adult has twice the gravitational attraction as a 100 pound child.

Using Exploratorium’s “Your Weight on Other Worlds”, students can enter their weight and compare it to what they would weigh on other worlds or celestial objects. Summarize the content introduced in this section; ask students to infer which objects are more massive than Earth and which are less. Note how much greater Jupiter’s mass is than Earth’s and even beyond Jupiter, the mass of the Sun!

This is a great wonder exercise and can also be used for a English-to-metric conversion exercise if you choose to have students answer in pounds and kilograms. 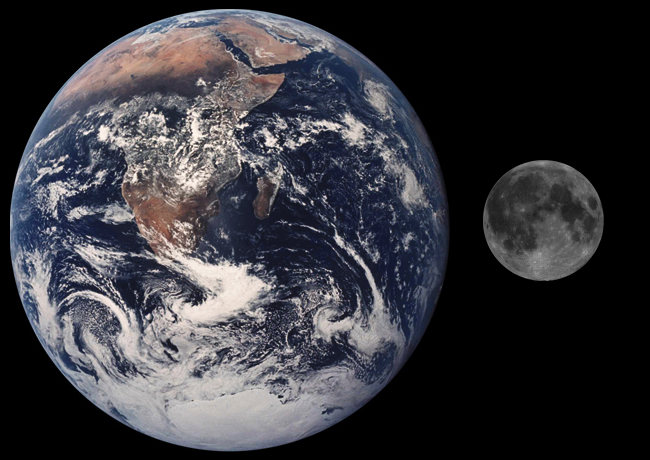 Relative to Earth, our Moon is the most massive moon in the solar system. That is to say, Earth and its moon are the closest in relative size and mass of any planet – moon system. This has real impact for those of us here on Earth.

Start this section by asking students what they know about the Moon. They may (and should) know that

Introduce students to the BBC’s “Earth Sun and Moon” interactive site. Read the prompts at the top of the simulation and use the interactive to answer the questions posed. You can cycle through the prompts by clicking the carrots (forward and back).

You may wish to conclude the activity by having students take the quiz available on the site. Be sure to use the simulation as you summarize your student’s key findings. These should include Earth’s period of rotation and revolution; the Moon’s period of revolution; and if you wish, an exploration when eclipses occur. While this tool does not simulate eclipses, it can be used by your students to infer when solar and lunar eclipses occur once you define them for your class.

Growing up, I was taught Venus was Earth’s “sister planet”. While in terms of size this is true, almost every other aspect of Venus’s environment is quite different from Earth. Mars is actually more similar to Earth in many ways and if life is ever to be found elsewhere in our Solar System, Mars is a prime location for it!

ExploreMarsNow by The Mars Society is a highly interactive and engaging site that shares findings from our recent unmanned studies of the Red Planet. As the site itself points out, Mars is the most likely planet we will send humans to in the foreseeable (and perhaps near) future.

Beginning on the home page, read the introduction with students. Follow the on-screen prompts to explore Mars. As students read the captions provided, ask them to record similarities and differences between Mars and what they know of their own planet Earth.

Key points they may raise include:

Some ideas they may suggest include:

Our solar system has long fascinated humans. From civilizations earliest days, people have wondered about the planets that can be seen with the unaided eye – basically those from Mercury to Saturn. With the invention of the telescope, humans observed moons revolving around Jupiter and the rings of Saturn. These discoveries and more “changed everything.”

We continue to explore the Solar System with more and more sophisticated equipment – both tools located here on Earth and via unmanned probes. Someday soon we may return to space and send humans to our first planet – likely Mars. Those days will likely see humans coalesce around the wonder of such exploration as we saw in those summer days in July 1969 with Apollo 11 and the Moon.

112.6.b.6.A – Science, Grade 4, Knowledge and Skills, Science Concepts: The student knows that change can create recognizable patterns. The student can identify patterns such as a sequence of missions comprising an overall scientific project.

Your Weight on Other Worlds
http://www.exploratorium.edu/ronh/weight/