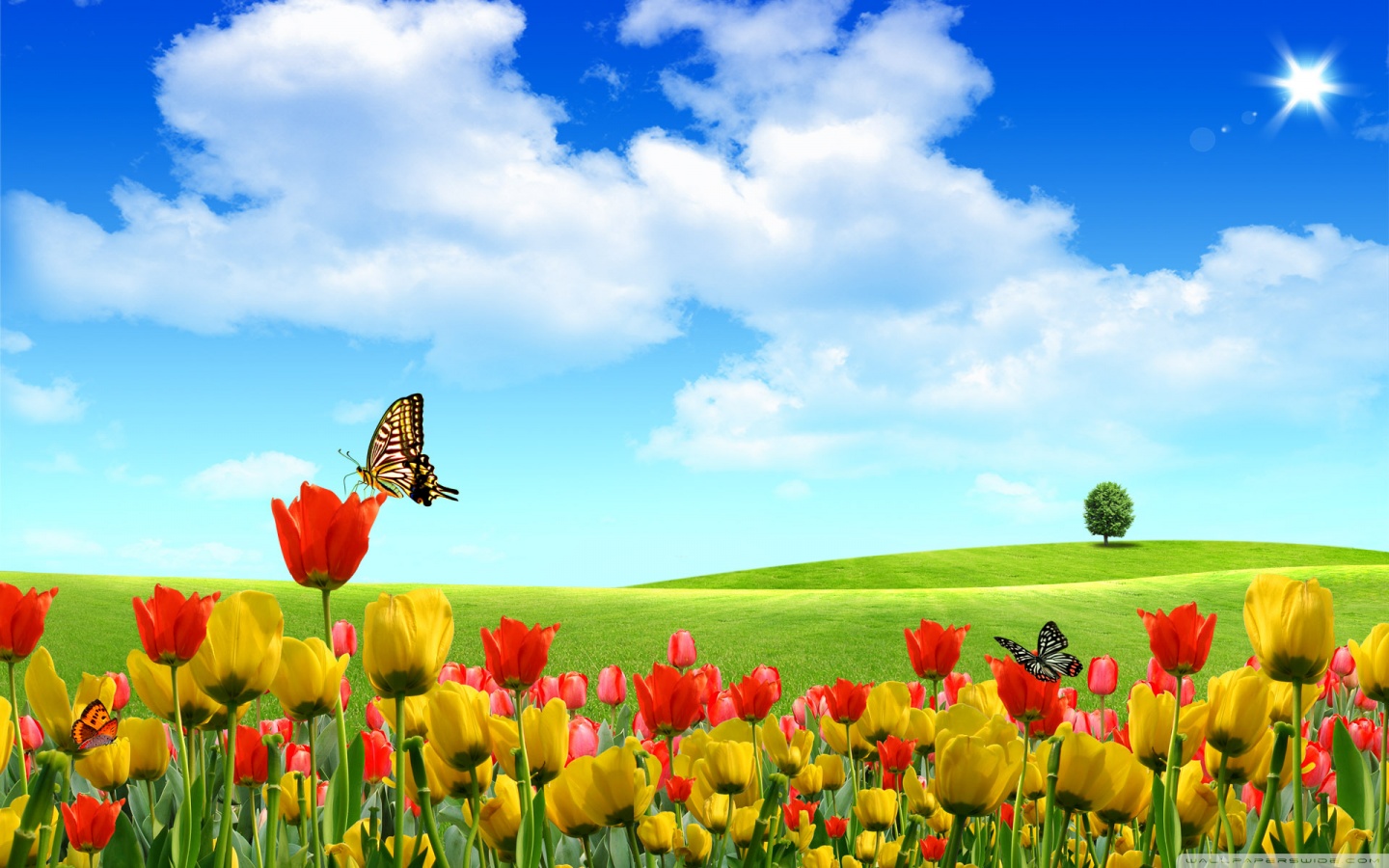 Signs of spring are everywhere! Migrating species, melting snowpack, the first budding trees, and earlier sunrises are all signs of Spring's approach and arrival. Thanks to modern technology, satellites provide invaluable data that is easy to visualize. Using satellite visualizations, we can study weather patterns, vegetation patterns (using the chlorophyll signature), snow cover, and much more. At this time of year, challenge your students to find signs of spring and observe changes as they occur (quickly!)

Using the Web, students explore content that will facilitate the study of the Earth as rapid seasonal change occurs. This is an interdisciplinary activity which includes some aspects of earth science and biology and fully utilizes new technologies that will foster critical thinking and analysis among even the youngest learners.

Snow Cover and the Arrival of Spring

The Star Satellite Research Center posts an interactive weather product that depicts real time snow cover across the globe; the Global Multisensor Snow/Ice Cover Map. Load the page and bring up the most recent snow cover map (probably yesterday's). Share it with your students and ask them to compare it to the one they just analyzed. What has changed? What primarily did not change? They should note a pronounced retreat of the snowpack across the Northern Hemisphere, with snow primarily found in mountainous regions (depending upon what month you depict this, in early March, there may still be extensive snow cover across much of the low lands.) One area that has not changed however is Antarctica. Questions for discussion may include “Why is Antarctica snow covered in the summer?” and “Why did the snow retreat?” This may lead to a discussion of increasing solar intensity. You may wish to conduct an ongoing experiment with students, especially if the class is near mid-day. Try this: go outside with a stick and hold it vertical to the ground, then measure the length of the shadow. Do this once a week for a few weeks. Students will observe the shadow getting shorter at the same time of day (assuming you are not near sun rise or sun set). Ask them what controls the shadow length. Some will realize it is the solar elevation. They should then be able to conclude that solar elevation is increasing as we head towards summer. If you want to carry this lesson to a logical extreme, ask students when the solar elevation reaches a maximum. The answer is the Summer Solstice in late June. 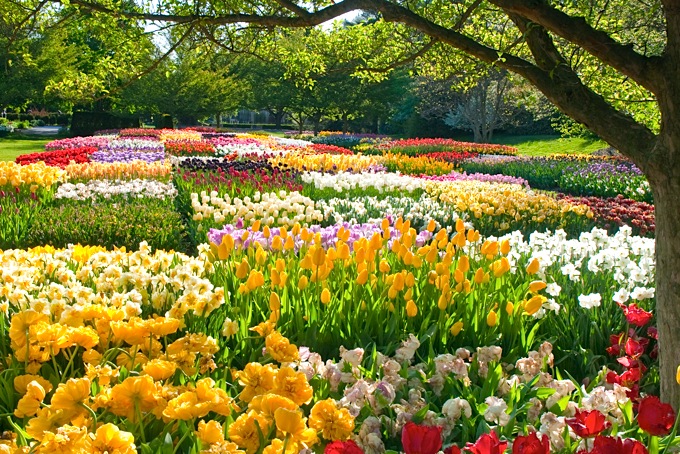 Signals of Spring, a Web-based student research project, provides a Maps and Data page that provides access to data on animal species currently being tracked. As of this writing, five “active” species, two birds, and three marine animals are being tracked. Click “bird” or “marine” species to identify the species currently being actively tracked. Break your class into teams where each team has its own species. For the land species, students can explore (see buttons on the page) geography, weather, and vegetation. For the marine species, students will focus on bathymetry, sea surface temperature, and phytoplankton. Each button provides access to a visual data base. Charge student teams with preparing a basic visual report illustrating the main patterns they are able to assess. Key questions to ask are “Where does it look like this species is headed? Why might they be headed there? Where did they spend the winter? What advantages does that location have? Is there a certain climate they prefer?”

If time permits, have students capture screen images, prepare a PowerPoint presentation, and share their findings with their classmates. Cycle through each species.

Spring is a time of rapid change. While some days can be quite cold, others are equally above normal. Over the long run, temperatures trend upwards. Conduct a long term study with students by tracking the local high and low temperatures for a month. It really does not matter precisely when you start, as any time between about March 1st and June 1st, the general trend will be towards warmer temperatures. In fact, if you track the weather for a period of 8 – 12 weeks, you will notice the cold spells become less intense and increasingly brief. Ask students why they think this is happening. Based upon the study in the previous investigation, an increasingly “stronger” sun will warm any cold air that “advects” (travels southward) from Canada. Accuweather maintains a comprehensive Web site where you can study temperatures across the nation. The forecast maps and weather maps sections provide a continuous source of maps to engage students and stimulate discussion!

Vegetation is another key indicator of change as we approach spring. Some students may detect the first signs of vegetation and growth by mid-March even when the trees remain bare. What is the sign? Allergies - the first signs of growth and pollen production! In the Northeastern United States, this process is particularly pronounced and gains momentum until late May or early June. By then, most deciduous species have bloomed. The National Atlas allows you to track the awakening of North America using real data from 2005. They have prepared a dynamic, interactive vegetation map where you can scroll from month to month to detect changes in observed vegetation. Begin with January, ask students to describe the changes they observe in the eastern United States between January and June. Approximately how far does “spring travel” from month to month? That is, at what rate is the vegetation spreading northward? These maps provide a wealth of opportunities to ask open-ended questions. For example, consider this sequence: where is the most vegetation found in January? (Southeast and Pacific Northwest) Why might that be? (As you approach Florida, there is more tropical and sub-tropical vegetation; the Pacific Northwest has a climate that supports a tremendous number of “evergreen” trees.) Another question to pose is “why is change so pronounced in the East and less so in the Great Plains?” Again we turn to the National Atlas for a precipitation map. Note the fact that rainfall (measured precipitation actually to include snow and ice) is much greater east of the Mississippi than in the Great Plains. (Use this as an opportunity to teach some geography as well!)

Spring is a time of renewal. Life appears to regenerate virtually everywhere; what appeared dead, becomes alive!Â  What was truly dormant grows again. What had migrated south, returns. Challenge students to identify signs of this renewal – both locally and with the use of new technologies that facilitate global study.

NS.K-4.1 As a result of activities in grades K-4, all students should develop understanding of how to do scientific inquiry.
112.6.b.3.C – Science, Grade 3, Students use models to represent the natural world and recognize the limitations of their models.