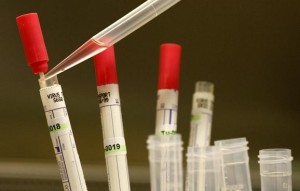 By now, the entire planet has been alerted to the devastating rampage of the most rampant and lethal outbreak of Ebola in history. The virus is predominantly focused in West Africa: Liberia, Sierra Leone, Guinea, and Nigeria. Stunningly, the deadly virus has begun to stretch its bloody fingers into other nations including England, and now within a handful of cases, the United States.

First discovered in a region around the Ebola River in the Democratic Republic of Congo (formerly Zaire) in 1976, the virus has erupted many times in the past 38 years. Check the CDC's Outbreaks Chronology: Ebola Hemorrhagic Fever for a complete timeline. However this is the most widespread and rampant occurrence of the deadly virus that has ever occurred. According to the World Health Organization (WHO) and the Centers for Disease Control (CDC) reported a total of 3069 suspected cases and 1552 deaths (as reported August 31, 2014). WHO has declared the outbreak an international health emergency. In fact, WHO just stated that the number of cases could reach 20,000!

According to the International Health Regulations (IHR), an 'international health emergency' is one that is "an extraordinary event which is determined, as provided in these Regulations: 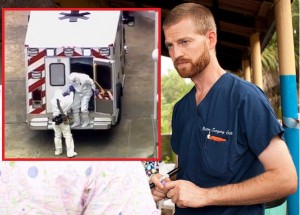 Ebola - What is it and Why is it so Scary?

Start with an overview about the virus. Watch the BBC's In 60 seconds: What is Ebola? Next read Ebola virus explained: What is it, what are the symptoms and are there any cures? from The Independent (there is also a video clip to watch). CNN is another excellent site to visit to learn about the Ebola virus: Nine things to know about the killer disease.

For a deeper investigation into this virus, click through the 17 Things You Didn’t Know About The Ebola Virus (from AFK Travel).

No Cure... But How about an Experimental Vaccine? 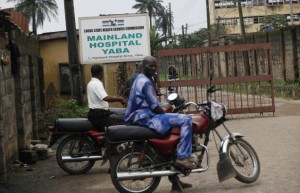 Two American missionary workers infected with Ebola were given an experimental drug called ZMapp. Both Dr. Kent Brantly  and Nancy Writebol, after returning to the U.S., elected to take this as yet untested drug while at Emory University Hospital in Atlanta. This drug appears to have saved their lives. Developed by a San Diego firm, this drug had never been tried before on humans, however it had shown positive results in minor experiments with monkeys.

Consider for a moment the implications of this scenario. Taking an experimental drug that has not even been tested on humans as yet. There are no prior cases to compare and the only results come from a small group of monkeys in a little known lab in California. This is certainly a life-altering decision to make. 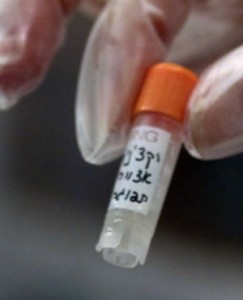 Knowing that any drug taken at this point to ease the symptoms of ebola are 'experimental' at some level, this leads into a very serious and lively debate about the ethics of human testing and vaccines. The experimental drugs are both exciting and foreboding in the same small dose. The promise of relief from the painful effects of ebola, yet what harmful effects might appear immediately or later on? And then the question remains, should the medical community have full access to studying each victim's response to the medicine? These are questions that can not easily be answered.

Browse the following articles; each discusses a fascinating scenario or presents a unique perspective.

Experimental drugs and vaccines poised to take on Ebola

As Ebola Outbreak Expands, These Experimental Drugs Could See Action

The Ethics of the Ebola Outbreak: Who Should Receive Experimental Treatment?

Ebola Virus: Nigerian Patients to Be Given Experimental Drug

state of panic and paranoia...