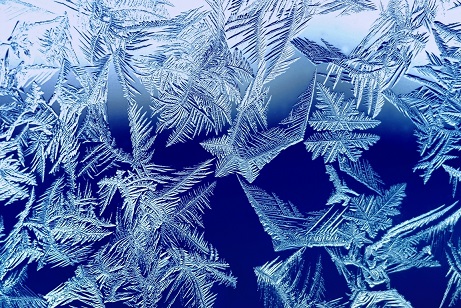 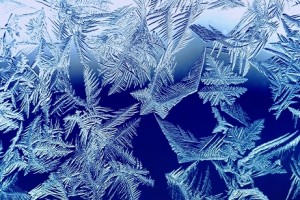 The weather outside is about to become frightful. An Arctic blast is expected to deliver blizzards, snow, and super cold to much of the north and eastern United States. The nor’easter that visited Massachusetts and New York last week and this week’s expected storm both will bring more than a shovelful of snow. Snow and frigid temperatures mean back-breaking shoveling and icy sidewalks. It also means bone-chilling waits for snow-slowed public transportation, and a pre-storm trip to the grocery for toilet paper, milk, and soup. Ugh, snow! But snow also brings afternoons building forts, making angels, and tossing snow balls. All followed by hot chocolate on an unexpected day off from school. Ah, snow! Take a hint from song Let it Snow: get your corn for popping, light a fire in the fire place, and snuggle up. Then let it snow! 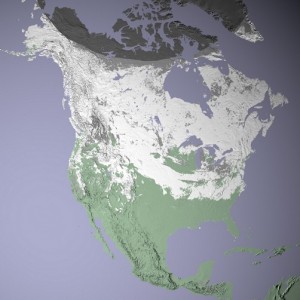 This week, if you live in the northeastern United States, pause to watch a snowflake fall. (If you live elsewhere, watch a few virtual flakes. It is not the same but it will have to do.) Then, explore the science behind these beautiful, and unique, transient and resilient crystals. You still may have to dig out but it will give you a new appreciation for snow.

The Science of Snow

A snowflakes’ life begins high above the ground, in the clouds. By the time we see a snowflake, it is fully formed, exquisite and delicate. But, snowflakes are created when snow crystals journey through the clouds down to the ground. Along the way, they are buffeted by wind, and shaped by humidity. Drift over to the National Snow and Ice Data Center to learn all about snow, including how snowflakes are formed.  Slide over to the Library of Congress for a moment and uncover why no two snow crystals are alike. 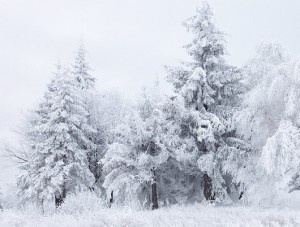 How would you describe snow? The obvious answer is that it is white and cold. But, snow has some surprising characteristics. Not all snow is created equal. A keen Northerner notices the differences as the snow falls. Some snow is fluffy. Some is wet and heavy. Snowfall can differ, too. Find out more about the different types of snow.

Older students may want to visit SnowCrystals.com to learn the basic (but not so simple) facts about snowflakes. These will help explain why a physicist studies snowflakes. Discover the answers to frequently asked questions about snow.

What kind of expert would you talk to to learn about snow crystals? Perhaps a meteorologist who specializes in weather, or a hydrologist who studies water? Meet astrophysicist Ken Libbrecht. He explains the science of snowflakes on PBS’s NewsHour. View The Science of Snow Crystals slideshow to see some amazing photographs of snow crystals and to discover snowflake facts. The photographs reveal the surprising array of snowflake shapes. Learn more about snowflake shapes. Print a pdf of the types of snowflakes. The next time it is snowing, head outside to see how many shapes you can find and identify. 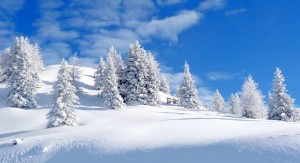 Nature creates beautiful snowflakes. What kind of snowflake would you create? At snowdays.me, you can watch a flurry of virtual snowflakes created by online guests. Click on one for a macro view. Create your own snowflake (bottom center). What shape do you want to create? What cuts will you make to get that shape? The snowflake on the left shows you what your snowflake looks like. When you are done, launch your snowflake and then watch it fall.

Professor Libbrecht is not the first person to photograph nor to study ice crystals. A handful of other men have contemplated the mysteries of snowflakes. Read brief descriptions of their contributions to snow science. 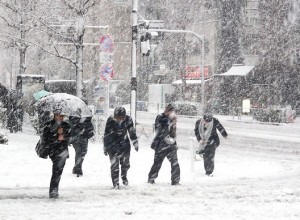 Wilson ‘Snowflake’ Bentley is one of the men who studied ice crystals. He is perhaps the most famous American contributor to snow science. Read a biography of Bentley. Bentley dedicated himself to finding a way to photograph snowflakes. His photographs gave people a unique view of snowflakes and helped future scientists categorize snow crystal’s shapes. In a time before computers, when photography itself was new, how was Bentley able to photograph snowflakes—temporary and tiny? Watch The Snowflake Man.

Track the upcoming snowstorm in your local newspaper. How does the snow effect you and your community? Are all the effects losses? Do any people or events rely on the snow? Create a poem, an ode, that celebrates either snow or the warm temperatures that bring snow to an end.