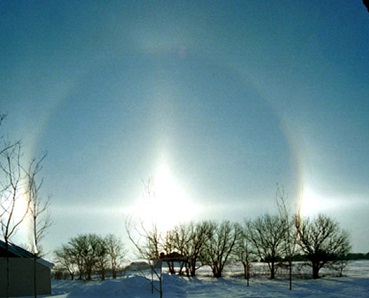 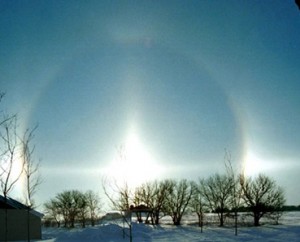 This time of year, it is hard to ignore the fact that our days have been getting shorter, while our nights have lengthened. The brevity of our days serves to remind us that the winter solstice, the shortest day of the year, is just around the corner.

The Seasons: Rotation and Revolution 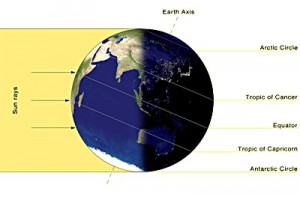 You may wish to introduce the concepts by asking your students to draw an image of the Earth revolving around the sun. Discuss the pictures: In what shape is the orbit? What factors affect our seasons and the length of our days? How does the Earth face the sun?

Once the students have hypothesized the factors involved in the Earth’s seasonal cycles, lead them to investigate further by visiting Windows to the Universe, a site that is in part sponsored by NASA. For a ‘big picture’ view of the Earth’s orbit and its revolution around the sun, visit the Seasons page. Have the students use the information found here to alter their pictures, if necessary. What did they believe about the Earth’s orbit before that they found out was not true? Next, investigate the way in which the Earth rotates. Discover the last piece of the seasonal puzzle by visiting The Earth’s Rotation.

The images here are very effective in conveying the types of rotation and the position of the Earth’s axis. For the last time, ask the students to reevaluate their drawings. How many of them drew the Earth on a tilted axis? Why does it make a difference? 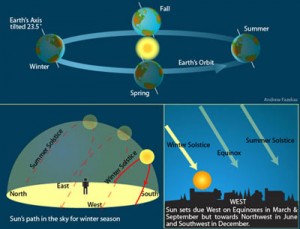 Now, put the pieces together by logging on to another NASA-sponsored site, The Change of Seasons, students will find a wonderful explanation of how rotation and revolution work together to create the differences in our weather, our seasons, and the length of our days. Of particular interest is the Shockwave animation that depicts the creation of the Earth’s seasons and indicates the position of the Earth in its orbit around the sun at various points of the year, including its location at the winter equinox. Teacher Vision’s activity on Earth’s Seasons is also excellent for younger learners.

Now that the students have had an opportunity to see how the winter solstice fits into the Earth’s normal yearly cycle, return to the Windows to the Universe site and visit The Winter Solstice. The top image illustrates how a person from Topeka, Kansas, may be affected by the winter solstice. Using the textual and graphic information on this page, make a model that indicates your location on the Earth at the winter solstice (unless, of course, you actually do live in Topeka!). 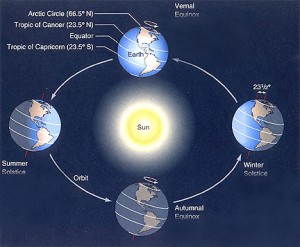 Extend the experiment a step further by charting the length of day, as well as the sunrise and sunset times for both Topeka and your location over a period of time. This information can be found at Weather Underground. What differences in the in the times do the students notice? What might be the factors that create the differences? Was location a factor?

As mentioned at the beginning of the article, the winter solstice will occur at 1:14 Universal Time. What does that mean if you live in Juneau, Alaska or London, England? Use the World Time Zone Map to find out. This map, provided by the U.S. Naval Observatory, can be viewed online or printed in PDF format. There is a conversion table located on the map that will aid the students in converting from Universal Time to Standard Time for the locations they are investigating.

In the end, no matter where you live or who you are, the combination of the Earth’s rotation and orbit affects your weather and the length of your day. The upcoming winter solstice offers a great opportunity for your students to further understand where on Earth they are in the grand scheme of things.

TEKS
§112.7. Science
(6) Science concepts. The student knows that some change occurs in cycles.
(A) identify events and describe changes that occur on a regular basis such as in daily, weekly, lunar, and seasonal cycles;

CA: Earth Science Grade 5
5. The solar system consists of planets and other bodies that orbit the Sun in predictable paths. As a basis for understanding this concept:
c. Students know the path of a planet around the Sun is due to the gravitational attraction between the Sun and the planet.

Windows to the Universe
http://windows.arc.nasa.gov/

Liftoff to Space Exploration - A Change of Season
http://liftoff.msfc.nasa.gov/News/2001/News-AutumnalEquinox.asp