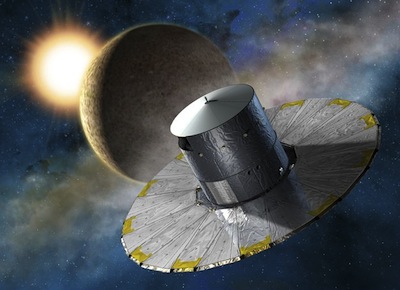 Up Among the (Billions of) Stars 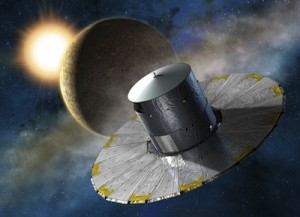 "Humanity has the stars in its future, and that future is too important to be lost under the burden of juvenile folly and ignorant superstition."
Isaac Asimov 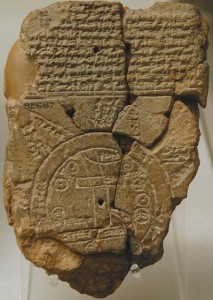 When the Mesopotamians carved the first cuneiform maps on clay from about 700 to 500 BCE, little did they know that their Babylonian inscriptions would be the beginning of a long range of humans exploring and recording their world. Fast forward to around CE 100 and we find the Greeks and Romans had advanced the art and science of cartography and were even beginning to consider the ‘heavens’ above. Ptolemy, the Greek philosopher known as the ‘Father of Geography’ introduced using latitude and longitude as reference points on a map and he pushed forward his scientific claim that the universe was centered around the Earth. 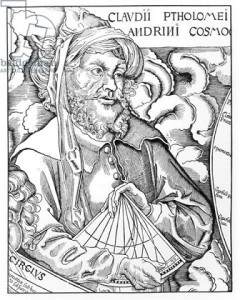 By Medieval times, religious views weighed heavily on the maps created by Europeans, Vikings, and Asians. With the printing press during the Renaissance, maps were made faster and more accurately and spread amongst many people. In 1540, Swiss mapmaker Sebastian Münster published ‘Geographia’; this became the new global standard for maps of the world. During the 17th, 18th, and 19th centuries, map makers were traveling around the world to the farthest corners and maps became more increasingly more accurate and detailed than ever before.

Today, thanks to Geographic Information Systems (GIS), satellite maps provide not just a bird’s-eye view of the land, but an astronaut’s view! Turn that map-making outward and thousands of years of cartography skills are now applied to studying and mapping the stars. 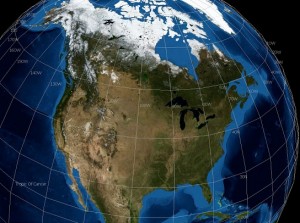 Last week, The European Space Agency (ESA) launched an ambitious project where a billion-pixel camera rides a probe that will ultimately construct a 3-D map of the entire Milky Way. This is one of the most cutting-edge missions ever carried out. The position and motion of 1 billion stars will be tracked and charted. 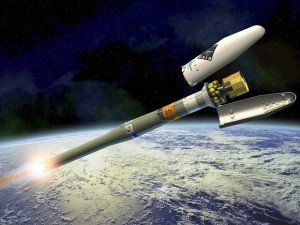 View the slideshow about Europe’s Launch from the Economic Times. Read each caption as you click through all nine slides. Space.com’s slideshow is another excellent visual coverage of the ESA’s Most Powerful Camera to Fly in Space. Read CNN’s news coverage of the Gaia Space Telescope. Next watch the liftoff video clip.

The Japan Times also reported on Gaia’s exciting launch and discussed possibilities for additional research into Einstein’s general theory of relativity. According to The Guardian, by the end of Gaia’s mission, it will have mapped 1% of the entire universe’s stars! 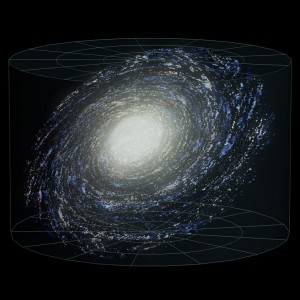 If you are interested in finding out more about the construction and behind the scenes of this amazing star-surveying Satellite, click through the visual from The Washington Post. 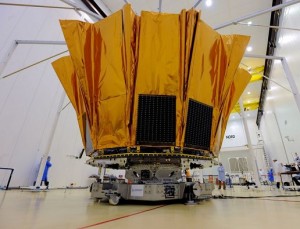 Follow the ESA’s Web site for up-to-the-moment information and additional information about Gaia and other space initiatives. The objective is that Gaia will add to the knowledge gained from NASA's Hubble Space Telescope. Building upon the still-active Hubble’s invaluable knowledge, scientists have taken space exploration to the next (billion pixel) level.

Read about the progress of Gaia in the local newspaper. As you learn more, keep in mind that this is a European mission in conjunction with Russia. The United States played no part in this exciting project. Write a letter that might be sent to a state senator that expresses your view about The United States’ involvement in the space program and why it is or is not important this nation stay involved in the space exploration.