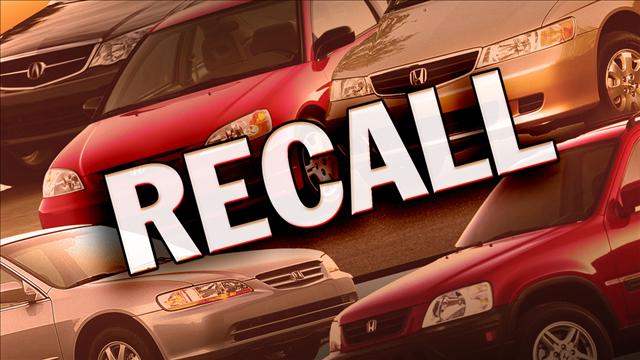 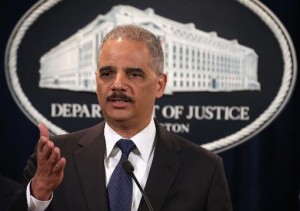 Last week, U.S. Attorney General Eric Holder announced a $1.2 billion (that is not a typo—it’s billion with a b) fine against carmaker Toyota. The Department of Justice imposed the fine after investigating how Toyota handled the 2009 recall of 8.1 million cars. Watch an excerpt of the news conference where Attorney General Holder announces the decision against Toyota.  It may also be a warning to General Motors which currently faces scrutiny for how they handled a recall of their cars.

This week, learn more about the recall process, the case against Toyota, and current recalls. 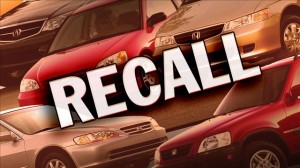 How a Recall Happens

Buying a car is a big deal. It is home during your daily commute to work or to school, an American average 25.4 minutes. Its frame and features protect you as you hurtle down interstates and bump along back roads. A car is also the most expensive thing most Americans will purchase in their lives.

Owning a car has a practical side—convenience, safety, and finances—but cars also have a symbolic importance: they represent independence and responsibility. What teen doesn’t relish getting a driver’s license and being able to go out unfettered by parents? 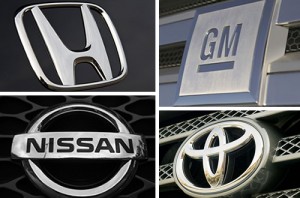 No one expects to buy a car with serious safety issues. Certainly no one expects their car to accelerate without pushing the gas pedal, to burst into flame, or to stop altogether. However, each year, these and other auto incidents are reported to the National Highway Transportation Safety Administration. The NHTSA is the consumer’s advocate and watchdog. Visit the NHTSA website to learn what the NHTSA does. Then, drive over to Howstuffworks for an explanation of why the NHTSA is necessary and how the recall process works. Find out how the NHTSA conducts an investigation. For a more thorough explanation of the recall process, visit the NHTSA site. Use the next button in the bottom right corner to advance through the whole article.

If a recall is required, the car company should inform its customers. But, it’s expensive to conduct a recall and expensive to fix, potentially, millions of cars. Sometimes, companies protect their own financial interests instead of their consumers. To ensure that consumers are informed, the NHTSA oversees car recalls, as well as other vehicles and car seats. Find out how the NHTSA and other government agencies notify consumers, and what you can do to learn about recalls. 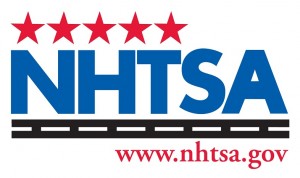 What happened in the Toyota case that led to an historic fine and Attorney General Holder to characterize the company as more interested in protecting their brand than their customers? It began with reports to the NHTSA of unintended acceleration. When the NHTSA investigated, they discovered some cases were caused by problem floor mats, but other cases had an unknown cause. Watch ABCNews report about Toyota’s runaway cars from early in the investigation. Note the assurances Toyota officials claim, and the NHTSA’s response to those. View the New York Times’ timeline of Toyota’s two over-lapping issues: problem floor mats and unintended acceleration. Eventually, the cause of the unintended acceleration was identified and a full-scale recall began. Examine The Guardian interactive, Toyota’s sticky accelerator problem, to discover what caused this fatal problem. 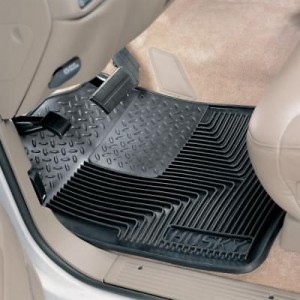 What garnered Toyota the huge penalty was not the size of the recall but that it took so long and that the carmaker assured consumers all was well, when it was not. General Motors faces a similar investigation. Today show reporters share more. Read six things you should know about the GM ignition recall. Explore a suite of NBCNews videos about the General Motors ignition recall and who knew what when. The company claims it will cooperate fully with the investigation and alleges GM’s actions, unlike Toyota’s, were in the best interest of consumer safety.

Recalls protect consumer’s investments and people’s safety. The NHTSA maintains a database of current recalls. Scroll down to read the latest recalls. To read more about one, click on it. You can also search recalls, investigations, and complaints for vehicles, tires, child restraints, or equipment. Consumers can sign up for email notifications about recalls.

Before you head out for the day, try your hand at Oops! The Great Mechanicals Recall Quiz and test your knowledge of the recall process and recent recalls.

There are six goverment agencies that protect consumers from faulty or dangerous products. As you read this week's local newspaper, look for news about other agencies or people who aim to protect consumers. Is there a local consumer advocate? What work does he/she do?

Select a product you use often. Identify the agency that monitors that product and research whether there have been complaints about it.

Share what you have learned with your peers and family.