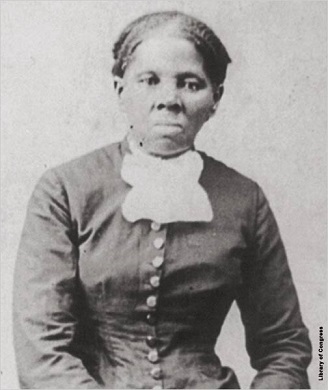 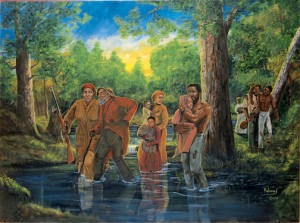 Freedom, prosperity, and equality shape Americans’ national ideals and identity. America’s lineage is full of people who have worked hard and prospered. But, strife, inequality, and brutality are also a part of America’s bloodline. Thankfully, America’s story includes men and women who faced intimidating foes and overwhelming opposition yet asked a bold question: Why not me?

One of the most famous Americans to question her place in society was slave Harriet Tubman. Her determination to be free—and to risk her freedom so that others might also be free—has earned her a place in the cannon of American heroes. Close out this February—African American history month—by learning more about Harriet Tubman, the path she took to freedom, and the place she occupies in the American history. 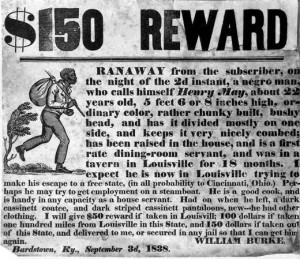 The Underground Railroad relied on discretion, ingenuity, and cooperation from many people. Check out several examples of how conductors hid slaves, sometimes in plain view. Discover more about who helped, and what they did. View profiles of several prominent abolitionists. Levi Coffin was a Southerner who moved to Indiana and became an active abolitionist. For a glimpse on the Underground Railroad, read an excerpt from Levi Coffin’s book, Reminiscences of Levi Coffin.

Unlike most railroads, travel on the Underground Railroad was not along a precise route. Each conductor chose their own path, often letting topography guide and hide them. Examine a general map of Underground Railroad routes. Be sure to move the map up to see it all. It may come as a surprise to see slaves did not all head north. What were some final destinations in the north and south, and why might slaves have escaped to them? 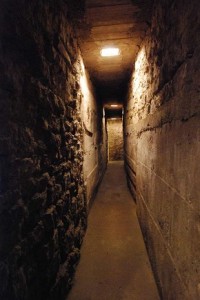 For the tiniest peek into the decisions that plagued slaves traveling the Underground Railroad, enter Maryland Public Television’s interactive. This interactive presents you with a fictional escape and asks you to make some decisions a runaway slave might have faced. As you follow the Railroad, track the obstacles escaping slaves faced and examples of assistance they received. 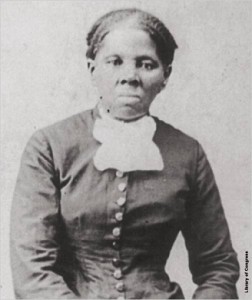 Harriet Tubman’s early life was not unique. She was born into slavery in Maryland. Maryland Public Television investigates and celebrates Tubman’s life as part of its Pathways to Freedom exhibit. Read a brief but detailed biography and view a timeline of Tubman’s life. As you read about Tubman’s life, record your questions or reactions. Harriet Tubman did not read or write so she was unable to record an autobiography. Instead, her friend Sarah Bradford wrote her biography. Read an excerpt from Harriet Tubman’s biography. As you read, consider the questions listed in the left margin. In her biography, Tubman shares one of the routes she used to lead slaves to Pennsylvania. Start the map interactive and then select Routes to Freedom from the menu in the left margin. Identify Tubman’s route and zoom in for a closer look. 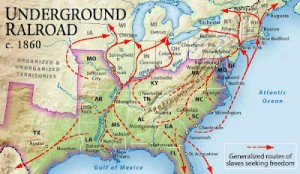 Finally, visit History.com and listen to historian Annette Gordon Reed and civil rights activist Al Sharpton explain what made Harriet Tubman a powerful symbol in her time, and why she is an American heroine. 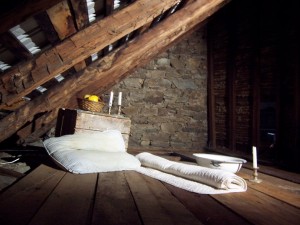 Who do you nominate as an American hero? What living person do you believe will be remembered by history as improving the lives of others, and changing our society for the better? Read the local newspaper this week with these questions in mind. Cut out articles that share the actions of unsung heroes. Write a letter to the editor nominating someone you know or know of. Explain in your letter what he/she has done and why he/she is worthy of recognition.