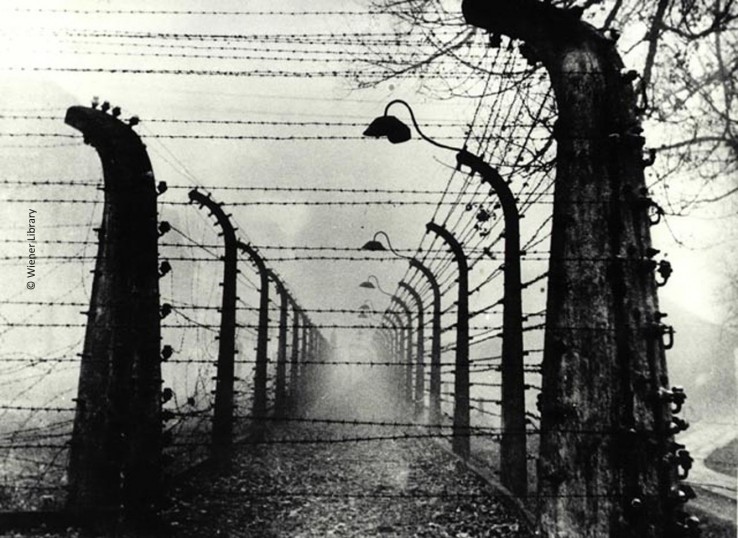 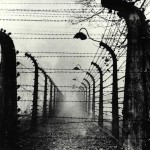 Every decade since the liberation of Auschwitz-Birkenau, the Nazi concentration camp in Oswiecim, Poland, survivors have gathered to remember the brutal murder of millions of Jews systematically killed in Hitler’s death chambers. Allied Russian soldiers entered and liberated Auschwitz on January 27, 1945. Memorials have been held around the world last week and continue this week to commemorate the loss of so many precious lives. 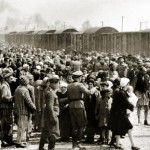 “This will be the last decade anniversary with a very visible presence of survivors,” said Andrzej Kacorzyk, deputy director of the Auschwitz-Birkenau State Museum. At the 60th anniversary, 1,500 survivors attended. This year, about 300 survivors attended – all in their 90’s with a few older than 100. Read the New York Times article, Outliving Horror for 70 Years and Never Forgetting. 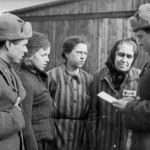 Newspapers around the world have reported on and paid tribute to this very important 70th anniversary.  The National Post posted, Remembering Auschwitz and the enormity of evil. The New York Times printed, For Auschwitz Museum, a Time of Great Change. Check out the Telegraph’s article, Auschwitz 70th anniversary: Holocaust survivors recall life in death camps and watch the video clip. Next read the article and watch the video of the actual ceremony where Auschwitz survivors gather for memorial 70 years after liberation (The Guardian). 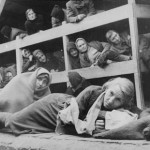 NPR reported on which world leaders were in attendance, and which were not. The political aspect of this memorial has been noted by many nations and speculation about the intentions of various countries is part of the conversation. Concerned about the lack of media coverage, the Global Jewish News Source posted their perspective, Remembering — and not — the liberation of Auschwitz. 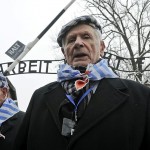 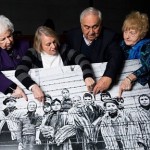 Many Web sites are devoted to memorializing the loss of so many precious lives. Conduct a Web search of Holocaust; there are many excellent interactive and fascinating Web sites dedicated to educating the world about the atrocities of the Nazi extermination program. Learning more about genocide will help this generation and future generations ensure that this catastrophe and massive, senseless loss of human life never happens again. 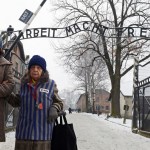 As you read the local news this week, read the coverage about the liberation of the Nazi Auschwitz-Birkenau extermination camp. Consider the different perspectives regarding the 70th anniversary. Do you feel like the world’s media has attributed an appropriate amount of attention to this news story? Write an a op/ed style letter that explains why you feel it is important to remember and reflect on the holocaust and why it is so important to celebrate the liberation of the death camp.

CCSS.ELA-LITERACY.RH.6-8.2
Determine the central ideas or information of a primary or secondary source; provide an accurate summary of the source distinct from prior knowledge or opinions.

CCSS.ELA-LITERACY.RH.9-10.9
Compare and contrast treatments of the same topic in several primary and secondary sources.