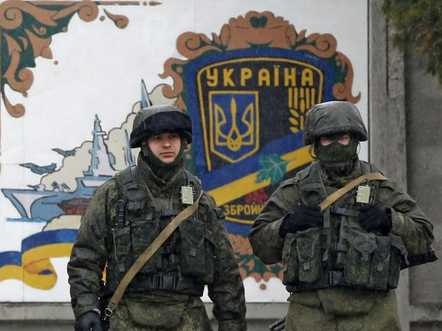 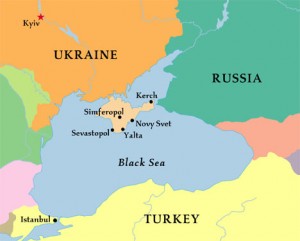 Russian President Putin enjoyed the spotlight last month when Russia hosted the Olympic games. Last week, Putin returned to the headlines but for a very different reason. The Russian military is engaged in a tense military stand-off with Ukrainian forces as both sides lay claim to the Crimean peninsula. As the conflict deepens and western nations, including the United States, increase their military defenses in the area, you might wonder where Crimea is, what led to this conflict, and what is at stake for the rest of the world. This week, visit a selection of international news websites to answer those questions. 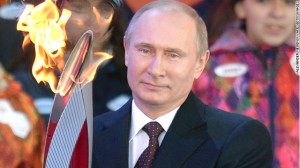 Where in the World?

Begin your tour of the region with a visit to a Google map. Scroll out to see the larger region: Where in the world is Crimea? Crimea is a part of what country? Who are her neighbors?

The Autonomous Republic of Crimea exists as a parliamentary republic within Ukraine. Crimea is governed by a constitution and is led by its own parliament. Crimea became an autonomous republic in 1954; before then, Crimea was fought over and ruled by a series of other nations. Follow Crimea’s changing borders and political history with a series of historical maps presented by The Guardian newspaper. 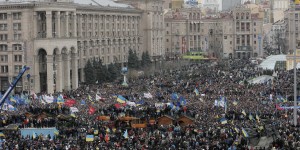 So, what triggered the latest fight over Crimea? The answer is a complex mix of economics, politics, and culture. Learn more about the events that led to the current stand-off. Visit the BBC’s Ukraine crisis timeline. Scroll to the bottom (1991) to see how events unraveled. As you proceed up the page, be sure to play the video segments. The BBC also shares a Q and A primer about the situation. Next, step over to the Washington Post and click on the Crimea Closeups tab to view satellite images of the military actions taken last week. 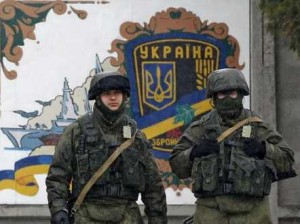 The tug-of-war over Crimea is not only about which country will claim this Black Sea peninsula. It involves complex economic conditions, political preferences, and cultural divides. Dig a little deeper into the economic factors in play. The CBC, Canada’s public broadcaster, shares a revealing map that goes a long way in explaining what is at stake for Ukraine and Russia, and many countries in the European Union.

Next check out the CBC’s dashboard of features that explore the current stand-off. Read the summary of events at the top and compare the military might of the Ukraine and Russia. Should this become a war, what does the difference in military strength mean to each country, to Crimea, to its immediate neighbors, and to the international community? Launch the interactive to discover more about the international response. How have leaders of other countries categorized Putin’s ‘intervention’ in Crimea and what consequences are being considered? 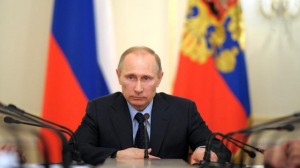 In addition to economic (and now military) problems, the Ukraine also has an identity issue. There is a deep cultural and political divide between Ukrainians who identify with Russia and those identify with Ukraine. Scroll down and read more about the leaders of various Ukrainian parties and groups. Create a graphic that shows where each stands on the issue of Ukraine joining the EU or allying itself with Russia. Scroll down further to see a map that shows the language divide within Ukraine. What was the relationship between the language divide and the results of the last election? 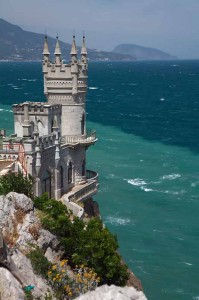 If you are wondering why the fight over a little republic on the Black Sea garners so much attention, remember: the world is small. The internet, media, transportation, and the global economy bring ideas, people, trends, and business back and forth around the globe at ever quickening speeds. NPR shares a few ways Crimea has shaped our culture, literature, and technology.

As you follow this unfolding situation in the local newspaper, create your own dashboard. Collect articles you find most informative. Annotate them to highlight key ideas and to add connections and questions. Share an article with a classmate and discuss the information it adds. As a class, discuss the United States' response; be sure to cite evidence from articles to support your opinion.