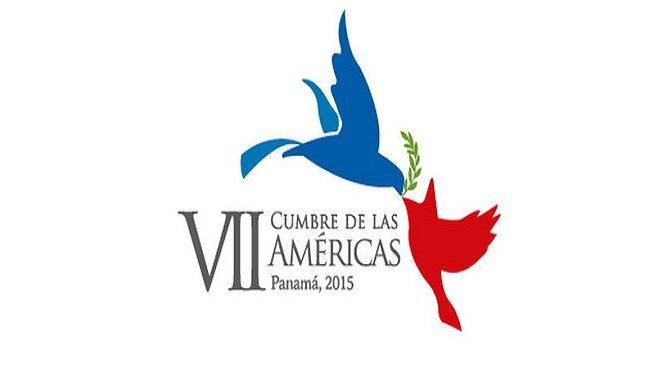 Panama Summit of the Americas – Cuba and U.S. Talk 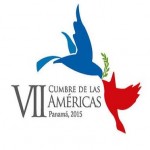 Last Friday, April 10, the Seventh Summit of the Americas commenced in Panama City, Panama. All of the political leaders from countries within the Western Hemisphere met for a two-day conference to discuss policy and issues specific to this region of the world. What’s new this year? Cuba’s invitation and attendance! 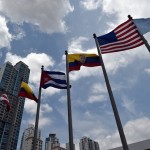 With the United States’ and Cuba’s two-decades-old lack of diplomacy, Cuba has been blacklisted from the Summit of the Americas. With the dictatorship of the Castros (Fidel and now Raúl Castro) leading the nation, the U.S. has had very little interaction with this small island.

Just a few months ago, President Barack Obama stated his intentions of opening up dialogue and improving the relationship between the U.S. and Cuba. He even endeavored to eventually re-open the U.S. Embassy in Cuba (this has not yet happened). American businesses are intently interested in the potential for business investments within Cuba. For the first time in many years, an opportunity to establish a friendly relationship with Cuba appears to be on the horizon. 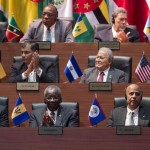 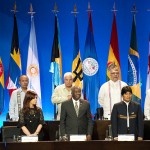 This past weekend’s news was especially exciting as United States and Cuba sat and met for the first time in many years. President Barack Obama and President Raúl Castro not only sat down together for a meeting, they spent time in friendly chatter about their nations and their future together. 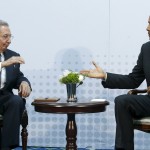 The exciting news was reported all over the U.S. and throughout Central and South America. For additional articles, check the Havana Times Cuba and the Battle for the Summit of the Americas, The USA Today Obama, Castro hold first talk between nations in 50 years, the New York Times Obama and Raúl Castro Meet in Important Step of Thaw in Cuba Relations, and the Tico Times Presidents Obama, Solís meet at Summit of the Americas.

For a brief history of the Castro brothers, visit the BBC Profile: Raul Castro. Read also the NBC News report Analysis: Castro brothers' successor may inherit a very different Cuba. The New Yorker has posted an excellent article that gives a glimpse into the brother’s background, The News in Fidel and Raúl Castro’s Home Town. 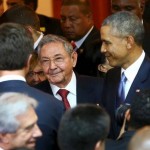 The two-day summit ended this past weekend. Cuba certainly has entered into the international atmosphere on a new plane after this experience.  Raúl Castro appears appreciative of Obama’s effort to extend a legitimate opportunity for discussing and sharing ideas for how the two countries can help one another.

As you read the local newspaper this week and beyond, read about continued efforts to improve relations between Cuba and the United States. Conduct research about Cuba’s land and resources. What could the U.S. offer to Cuba that they need? What could Cuba offer to the U.S.?

CCSS.ELA-LITERACY.RH.6-8.10
By the end of grade 8, read and comprehend history/social studies texts in the grades 6-8 text complexity band independently and proficiently.