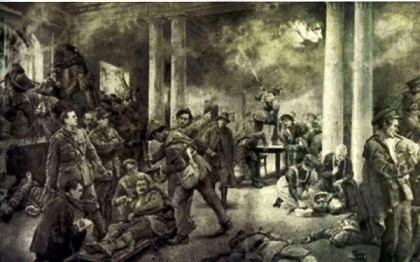 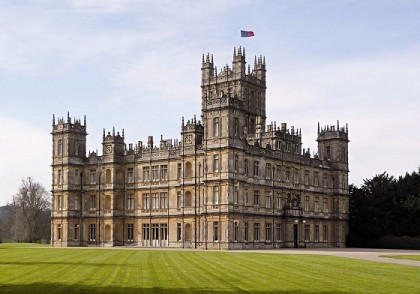 The Music and Literature of Downton Abbey

Make sure all your planning and grading is done before January 5. You will no doubt want to be free on the fifth to enjoy one final Winter Break indulgence: snuggling up with a cuppa English tea and an American cookie to watch the season premier of Downton Abbey. If this sounds like a delicious […]