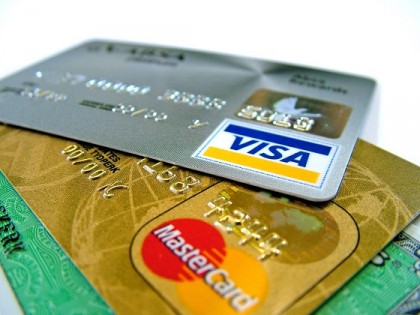 On Saturday, January 25, Michaels, the largest craft supply chain in the United States announced it is investigating whether its customers’ credit cards had been hacked while making purchases. If confirmed, it is the latest in a string of in-store credit card breaches. Between November 29, 2013 and December 15, 2013, during the Black Friday […]