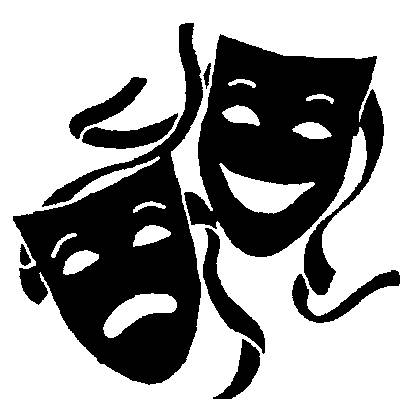 The Roots of Stand Up Comedy

“Can we talk?” For decades, Joan Rivers invited audiences to pull up a chair and listen with that innocent question. What she said next were often biting, always honest, observations about the most taboo topics. Although Rivers often skewered Hollywood’s stars, she was the most frequent target of her material. Hear Rivers’ talk about her […]