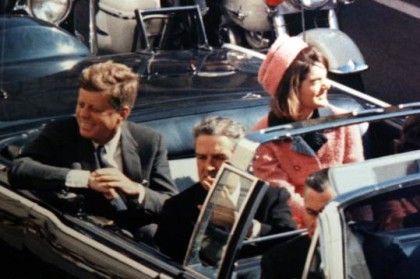 President Kennedy Reaches for Peace, Justice, and the Moon

Where were you on November 22, 1963? You may not have even been a twinkle in your mother’s eye, but ask that of your parents or your grandparents. They will know. They will remember where they were when President John F. Kennedy was assassinated. Fifty years ago, television delivered news and united people. It was […] 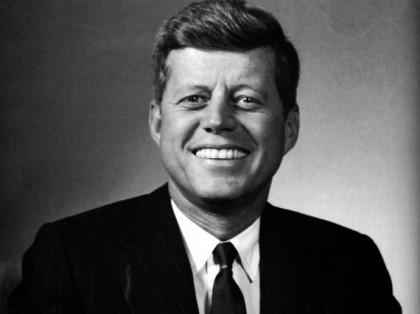