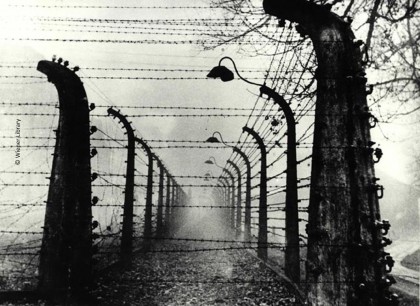 Every decade since the liberation of Auschwitz-Birkenau, the Nazi concentration camp in Oswiecim, Poland, survivors have gathered to remember the brutal murder of millions of Jews systematically killed in Hitler’s death chambers. Allied Russian soldiers entered and liberated Auschwitz on January 27, 1945. Memorials have been held around the world last week and continue this […]