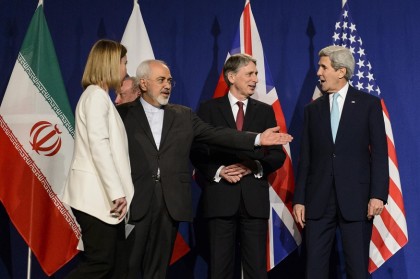 Last Thursday, March 30, a momentous tentative agreement was forged between two nations with a long drawn-out history of mistrust and animosity. The United States and Iran, after almost two years of negotiations and debate sat together over a period of eight days in Lausanne, Switzerland, to hash out a possible plan for moving forward […] 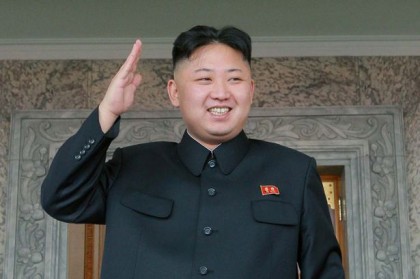