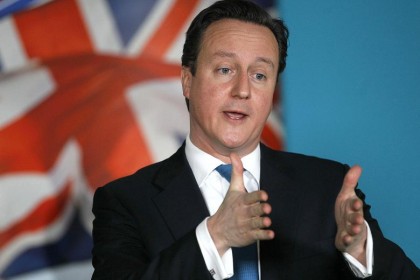 England… Great Britain…the British Commonwealth… the United Kingdom (U.K.)…no matter what you refer this island nation as, they continuously stand as one of the United States’ most stalwart allies. Essentially, since the American Revolution brought the 13 colonies out from under British rule, the nation of America has enjoyed steadfast support from England in its […]