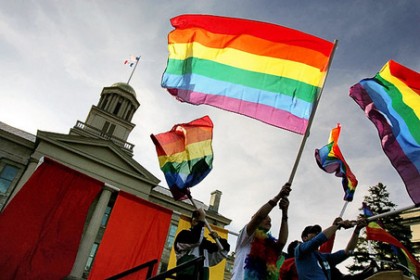 After years and years of debate on the issue of same-sex marriage, the United States Supreme Court ruled by a 5-4 vote last Friday that the Constitution of the United States guarantees the right to marriage to same-sex couples. According to a Washington Post survey from last week, 6 out of 10 Americans support same-sex […]