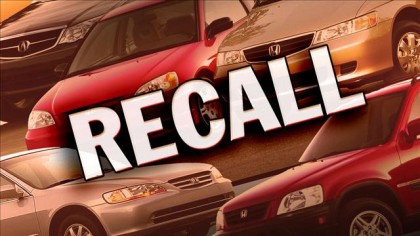 Last week, U.S. Attorney General Eric Holder announced a $1.2 billion (that is not a typo—it’s billion with a b) fine against carmaker Toyota. The Department of Justice imposed the fine after investigating how Toyota handled the 2009 recall of 8.1 million cars. Watch an excerpt of the news conference where Attorney General Holder announces the decision […]