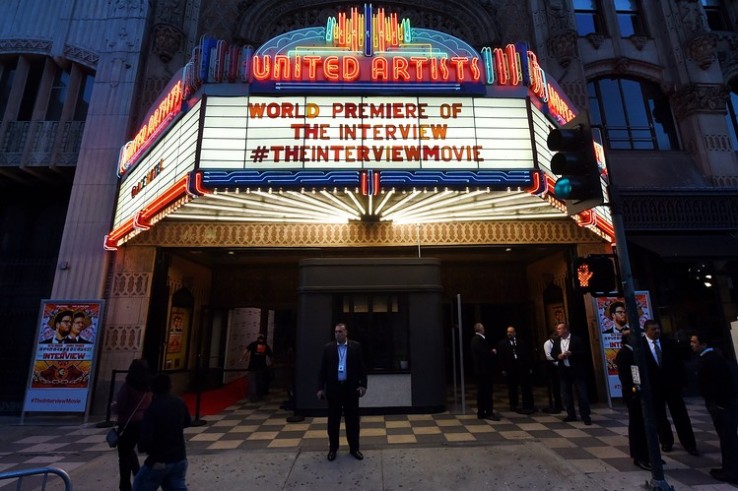 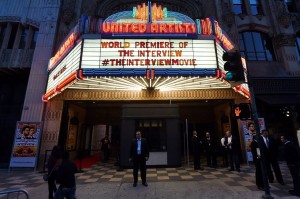 It is no secret that many democratic nations regard North Korea’s policies as tyrannical and a total defiance of the principles that comprise a free country. The United States in particular, has no diplomatic relations with the dictatorial country that is currently presided over by Kim Jong-un. 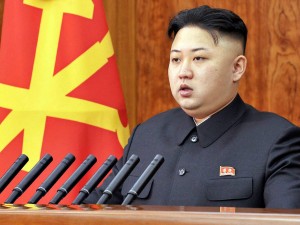 North Koreans live an isolated existence, both physically and philosophically. The people of North Korea are predominately extremely poor and have no access to any information that would enlighten them to how the rest of the world lives. There is no freedom of the press, no freedom to move in and out of the country, no freedom to choose lifestyles, and generally no freedoms whatsoever. Internet is absolutely forbidden.

Kim Jong-un, like his father before him, is a well-known paranoid tyrant who dictates to his nation with harsh rules and outrageous expectations and consequences. The family has a long history of exterminating political foes, both real and imagined, and often those victims have even been family members.

Sony Pictures, one of the most well-known film production and distribution companies in the world, had slated to release the film called ‘The Interview’ for this month (December, 2014). ‘The Interview’ is a spoof of the North Korean regime. It is rated ‘R’ for content inappropriate for children. The film stars Seth Rogen and James Franco, both well-known Hollywood actors. The topic is essentially to poke fun at the North Korean government, and in particular, at Kim Jong-un, with the ultimate plot to assassinate the despotic ruler. 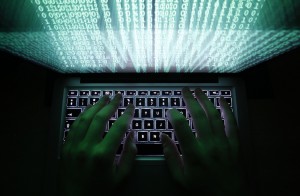 Upon discovering Sony Picture’s planned release of this film, North Korea retaliated by hiring extremely high-level hackers to break into Sony’s online system and tap into and publicize their extremely private and sensitive company information. This cyber-attack came as a huge surprise and Americans were truly shocked that such a thing could indeed happen. Cyber-hacking is a very real concern and the U.S. government devotes massive time and resources to preventing cyber-attacks. The hackers stole almost 38 million files from Sony, some of which revealed extremely private information about Sony employees, actors/actresses, and released five films on the Web that would be free for people to access and watch, and even the script for the upcoming new James Bond film. 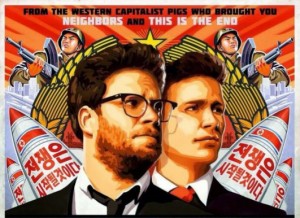 Did Sony make the ‘right’ call? Was the cease and desist action the correct one to take? Surely, many individuals whose privacy was invaded expressed their anger and concern. Should Sony have backed down? Should they have produced this movie at all? Should they have stuck to their guns and still gone ahead with the release of the film? The debate has roiled throughout the news in the past few days and many good points have been made regarding the decision to cancel the film versus a decision to stand up for democratic principles of freedom of speech. 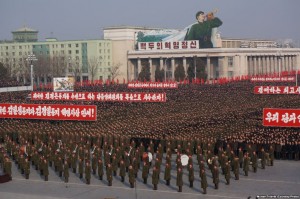 As you read about the Sony Pictures saga in this week’s local newspaper, consider the implications of altering a course of action based on the threat of another country’s attacks. If Sony Pictures asked you for you advice on what they should have done in this situation, how would you have responded? Write a letter stating your advice and why you think this would be the best course of action.