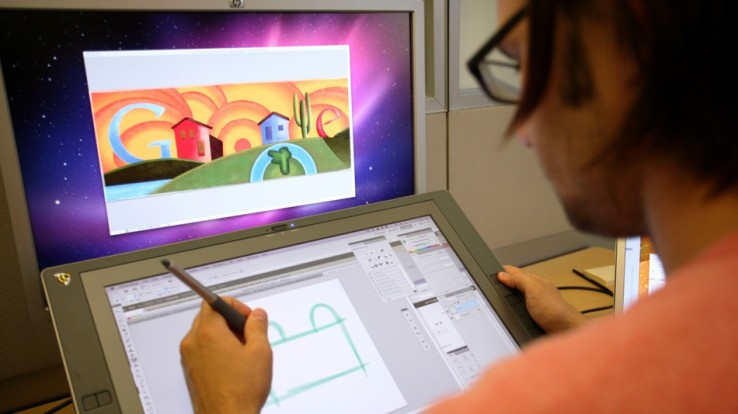 Google’s Next Focus – Kidding Around 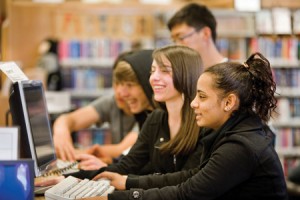 “How do scientists know where migrating birds go?” “Why are there days in Alaska where there is no sunlight?” “What is the fastest a human can run?” “Why is an avocado a fruit?”

Elementary students are using the Internet to conduct research for their STEM fair projects, find historical information for social studies, watch tutorials for math, and look up definitions and grammar for English Language Arts. Kids 5 and older are already using Boolean search strategies (even if they do not know that is what they are called). In schools, educators encourage students to use student-based search engines such as KidRex, KidzSearch, and KidsClick as a safe alternative to open-ended Googling.  Many educators and parents do not realize that there is already a preliminary Google for Kids search engine in place. By the time students reach 2nd and 3rd grades, they realize that these kid-versions of the search engines just do not pull up as many Web sites when compared to Google. 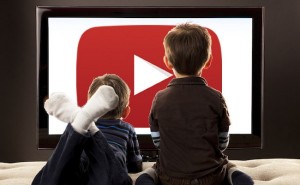 In particular, students frequently refer to YouTube videos and most schools and many parents, forbid and block any access to YouTube. This is particularly disappointing as there are thousands of informational, valuable video clips online that provide powerful and meaningful learning opportunities.Kids ask excellent questions, many of which we often cannot provide answers. One of the most common expressions today is to just “Google it”. Adults and children alike turn to Google as the preeminent data mine where information is literally, at their fingertips. Concern still prevails however at the incorrect, or worse, inappropriate content that can appear in a Google search. 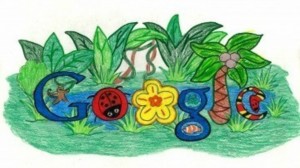 Last week, Google announced its most recent company-wide intensive digital ground-breaking project. Google for Kids will launch in 2015 and provide more than just safer Web searches for underage researchers. Google for Kids will roll out appropriate-for-children versions of all of its applications and products including search, video offerings, and Chrome. 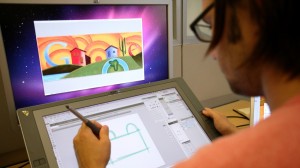 Google’s vice president of engineering, Pavni Diwanji, made a public announcement about the Web giant’s plans. According to Ms. Diwanji, now that many of Google’s young employees are getting older and having their own children, there has been pressure to provide safer Web experiences for their kids. She stated, “We want to be thoughtful about what we do, giving parents the right tools to oversee their kids’ use of our products. We want kids to be safe, but ultimately it’s about helping them be more than just pure consumers of tech, but creators, too.” Watch the video interview with Pavni Diwanji at USA Today (read the article as well). Follow up with the announcement of special versions of some of its popular software from Fortune Magazine. Next read International Business Times’ report Google to redesign Chrome, YouTube and other services for children under 12. 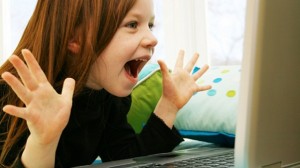 Like many Web based programs that deal with children, controversy will certainly ensue. One of the biggest questions will be how Google will collect data on children using the new versions of its services and will they be targeted by advertising. There will need to be clearly stated and easy-to-implement controls that will ensure that inappropriate content is filtered and blocked. Read the Independent news article, Fears for children as Google targets under-13s. One of the major concerns is that children will be data mined and treated as consumers, not creative underage Web users.

The Children’s Online Privacy Protection Act (COPPA) sets strict limitations on how data is collected for advertising purposes from those under 13 years old. Google, just like any other Web-based company, will have to adhere to these policies and there are already plenty of educational-based watch dogs set in place to monitor Google’s progress. Chief executive of the Mothers’ Union and author of the Let Children Be Children report, Reg Bailey, stated, “We are very interested in how Google uses the data gathered from these new child-orientated products. Using them as a tool to reach, advertise and sell to a younger audience would only make the commercialization of children worse.”

Google’s intention certainly has noble motivations; the safety of children online is a common concern for parents and educators everywhere. How Google will set these programs in place and run them will determine the response of the public. As you read the local newspaper this week, look for articles about Internet safety and appropriate use for children. Follow any reports on Google. Make a list of reasons that kid-safe versions of Web programs are ideal. Make a list of potential problems that could be associated with this effort and provide suggestions for how Google might be able to alleviate any controversial problems with it new applications.