Interplanetary Internet at the Speed of Light 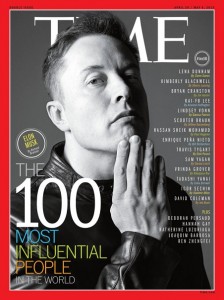 We have come to rely on the Internet in ways that no generation before ours ever had the technological ability to benefit from. Up until the past 20 years or so, there were not cell phones, computers, and handheld devices for instantaneous information, data transformation, and communication.  Now that most people in the civilized regions of the world can access data and information within seconds, the level at which we learn and apply knowledge is immense. But what about those who live in more remote regions of the world, such as certain areas in South America, New Guinea, and India, Antarctica, and even some regions within United States National Parks? 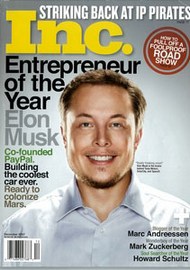 Elon Musk’s next big endeavor is to bring high speed Internet to those most remote regions of the planet so as to truly create a fully integrated world Internet system. But don’t stop there! Musk is also exploring the options for bringing the Internet into space! Internet on the moon, at the International Space Station, throughout space, and eventually even Mars (he already is working on a project that will put a colony on the red planet). 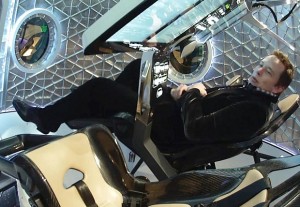 Step aside from these lofty objectives for a moment and let’s find out more about Elon Musk. Elon R. Musk is the founder and CEO of Space Exploration Technologies Corporation and serves as their Chief Rocket Designer and Chief Technology Officer. He was the co-founder of PayPay and is currently the Chairman of SolarCity Corporation. He is also a co-founder and CEO of Tesla Motors, Inc., serving as their product architect. At the age of 43, Forbes estimates his value at $7.5 billion. In fact, according to the Business Insider, The Full Story Of Elon Musk Is Much More Awesome Than You Realize. 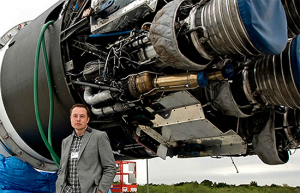 This is an inventor and entrepreneur who just graduated from Wharton University of Pennsylvania in 1997 and has already created, founded, and sold multi-million dollar companies and ideas. With a focus on energy and resources and space exploration, Musk is continuously researching and developing the next ‘big thing’. With two of his organization, Tesla Motors and Solar City, he emphasizes his insistence on finding clean power sources. He stated in a Wharton school interview that he hoped to “bring solar power to everyone. The U.S. market is the biggest in the world, and I think that if the U.S. uses 25 percent of the world’s energy, that’s a big market.”

Elon Musk has dominated the news in the past couple of years. With the introduction of his Tesla Motors Roadster and Model S, he quickly brought to the streets an impetus for forward-thinking technology and innovation. A recent exploit includes sending rockets to Mars and eventually setting up a colony (U.S. News and World Report). Another exciting project is his hyperloop track (Wall Street Journal). 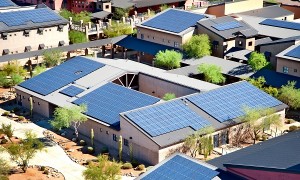 Now Musk is ready for an additional challenge. He stated in Bloomberg Businessweek, “Our focus is on creating a global communications system that would be larger than anything that has been talked about to date.” What is he talking about? Interplanetary space Internet … which would be enormously ambitious is where Mr. Musk is turning his attention towards now. According to Musk, “Hundreds of satellites would orbit about 750 miles above earth, much closer than traditional communications satellites in geosynchronous orbit at altitudes of up to 22,000 miles. The lower satellites would make for a speedier Internet service, with less distance for electromagnetic signals to travel. The lag in current satellite systems makes applications such as Skype, online gaming, and other cloud-based services tough to use.” This type of endeavor would also make the Internet available to remote and poor regions on earth that don’t have access. 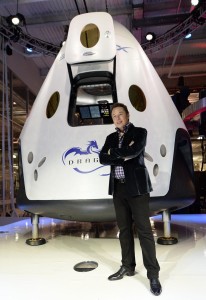 Elon Musk is a fascinating character currently leading the field in technology and energy. Read more about his ventures as covered by the following news networks:

As you read the local newspaper this week, look for the latest news on the adventures of Elon Musk. Conduct research about Musk’s history and create a timeline using an online program. Incorporate images, video and audio interviews. Share your timeline with other students and if possible, post on the school Web site.

CCSS.ELA-LITERACY.RST.6-8.10
By the end of grade 8, read and comprehend science/technical texts in the grades 6-8 text complexity band independently and proficiently.

CCSS.ELA-LITERACY.RST.9-10.2
Determine the central ideas or conclusions of a text; trace the text's explanation or depiction of a complex process, phenomenon, or concept; provide an accurate summary of the text.