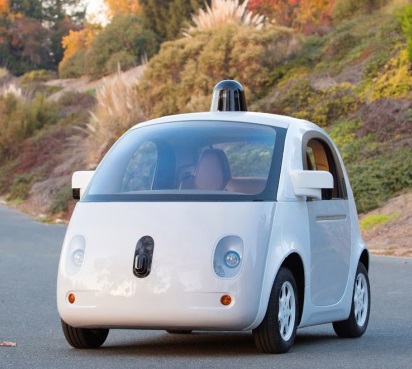 Ready to Sit Back and Really Enjoy the Ride? Google’s Self-Driving Car 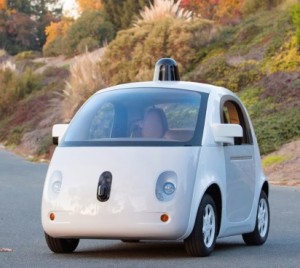 Imagine you are driving your car (and if you are not quite old enough, imagine the day when you will be driving your car). Now, imagine that you are late for school and still need to study for the chem exam. Your best friend is about to have a melt-down over her boyfriend breaking up and she needs you to be on text like r-i-g-h-t now. Your economics research paper is due in half an hour and you still need to surf the Web for some last minute meaningful data to include in your paper. You are heading for a job interview and you realize that your nails need groomed and facial hair needs to be shaved. You are on your way to a birthday party and you haven’t written a message and signed the card. Imagine being able to accomplish all of these activities leisurely behind the wheel of your own car, yet not putting any risk on yourself or other people on the road! 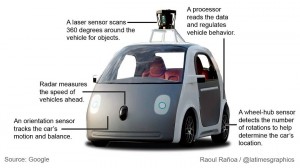 Google has successfully sent its street view camera-toting cars all around the world so that we can enjoy the street views of just about any place on Earth. (If you have time, find out just how Google accomplished the enormous task by exploring their behind the scenes site. Google even strapped a camera to a camel in order get views of the desert in Abu Dhabi's Liwa Oasis.) The Google Earth project has also been in play for years now. (This is another awe-inspiring feature of Google that allows you to visit just about any place on the planet from a bird’s-eye view). 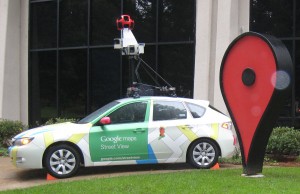 Now…Google is taking things to the next level with its very own self-driving car! Loaded with all of the mapping tools, sensors, cameras, and software that Google has come to be known for, the first prototype for this self-guided and powered machine is now on the roads. Nerdy? Google unveils new self-driving car prototype… Watch the video and read the report in this USA Today article. According to Fortune News, Google's self-driving car takes a big step forward. Google has quietly been working on this concept for some time, enhancing small features bit by bit. The Washington Post talks about Google’s self-driving car now has some new features. Like headlights. The Huffington Post covers How Google Got States To Legalize Driverless Cars.

What Drivers are Saying? 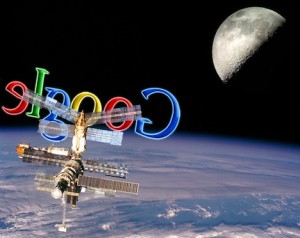 What do the original, ‘old-fashioned’ drivers say about this new innovative concept? From the Miami Herald, PolitiFact takes Jeb Bush’s driverless=car claim for a test drive. Read these opinion pieces from the Huffington Post: Move Over, Humans: Robocars Are Coming, The Cognitive Consequence of Self-Driving Cars, We Could Save 1,000 Lives Per Year If Just 10 Percent Of Cars Were Self-Driving.

What about safety? According to the New York Times, California Puzzles Over Safety of Driverless Cars. The Wall Street Journal discusses how For Google's Self-Driving Cars, It's a Bumpy Trip. And the Dallas Morning News talks about it being Time to hit the panic button on driverless cars?

Will We Even Still Want Cars in the Future?

Read the LA Times article, In a self-driving future, we may not even want to own cars. Self-driving cars certainly are still a concept of the future (albeit very near future). There are significant safety factors to consider as well as debating whether all drivers really want to give up their ability to self-direct an automobile. The Internet giant has stated that Google Doesn’t Want to Go it alone with Driverless Cars. In fact, Google Seeks Partners for Self-Driving Car (Washington Post). 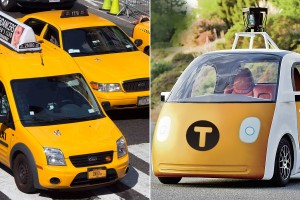 As you read the local newspaper this week, look for more coverage about the features of Google’s self-driven car. Read what folks are saying. What are the implications of highways being full of self-driven cars as opposed to the highways of today? Form an opinion either in support of or against the self-driven car concept. Provide explanations for your opinion.