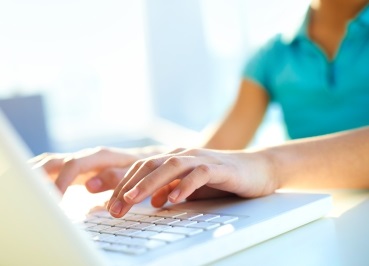 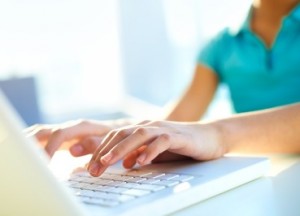 Computer science is at the heart of many industries—communication, transportation, entertainment, and medicine. The most common tech devices rely on computer coding—smart phones, computers, gps, and touchscreens. But, computer science also slips into our lives in more subtle ways; coding is in the music we listen to, a credit card’s magnetic strip, the wifi that silently connects our devices, the movie-making process, the light show at a concert, and medical diagnostics and treatments. We all—males and females—use these technologies daily; however, males are far more likely than women to hold computer science jobs and to design or to create the devices that shape our lives. More and more fields require coding and computer sci 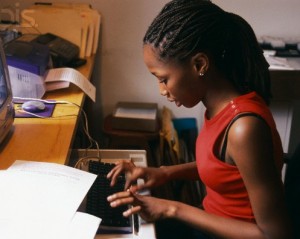 ence skills so closing this divide is increasingly important if we are to employ women, fill jobs, and have diverse creative teams. Coding is a big deal—read why.

Women have contributed to computer science since the field’s earliest days, though their contributions have often been overlooked or underplayed. Review a gendered timeline of technology. Meet Ada Lovelace, one of history’s earliest programmers. Discover who was a member of the Royal Statistical Society and is credited with launching the field of data visualization. Read why Grace Hopper named computer mistakes “bugs.” Find out why you should thank Karen Sparck Jones every time you “Google” a phrase. Finally, meet Fran Allen and Barbara Liskov, the only two women to win the Association for Computing Machinery’s prestigious Turing Award for their “lasting and major technical…[contributions]…to the computer field.”

Clearly, women have made important contributions to computer science. Still, the numbers don’t lie; most women do not go into computer science, engineering, or physics. The number of college females majoring in computer science has fallen in recent years. View the trends in higher education. Sort by all degrees and then compare the numbers of female and male recipients. Examine the number of males and females receiving engineering and health degrees. What science and technology majors do you predict are dominated by males, and females? View how women are represented in information sciences classes, degrees, and jobs. 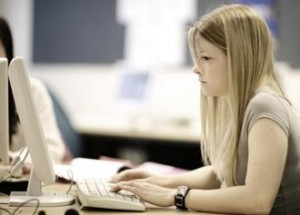 So, why don’t women choose to take information sciences classes or pursue STEM careers? What do you think? The President of Harvey Mudd College, Maria Klawe, shares her thoughts on why women steer clear of certain STEM subjects with NewsHour’s Judy Woodruff.

In part, it is due to entrenched cultural biases about males and females. You can probably think of a few stereotypes about men and women, and scientific subjects such as computer science, engineering, and physics. How do you think these stereotypes might affect women who pursue these careers? Listen to the NPR story about how gender stereotypes affect women interested in science. 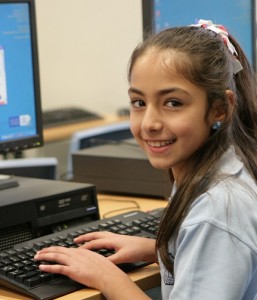 Google executives hope to increase the numbers of girls interested in coding, and ultimately, increase the numbers of female computer scientists. Its initiative, Made w/ Code, aims to debunk the myths that discourage girls from entering computer science and to support coding opportunities for girls. Visit Google’s website, madewithcode.com, to watch the short film, the things you love are Made w/ Code which demonstrates how coding and computer science are a part of our lives. Meet women coders and discover their diverse projects. Try a beginner or intermediate coding project. The Made w/ Code website also shares a searchable database of classes, camps, and workshops so you can find events near you. Through the Made w/ Code initiative, Google also will award millions of dollars in funding to programs that will support a new generation of female computer scientists. If Google has its way, the future will be full of chicks who code.

As you read this week's local newspaper, look for articles about women in science. What stereotypes do they support? What barrier have the women overcome? Which remain? What contributions are (female) scientists making? Create a visual--flowchart, cartoon, infographic--that displays the information you gather about women in science and shares your thoughts on the future.