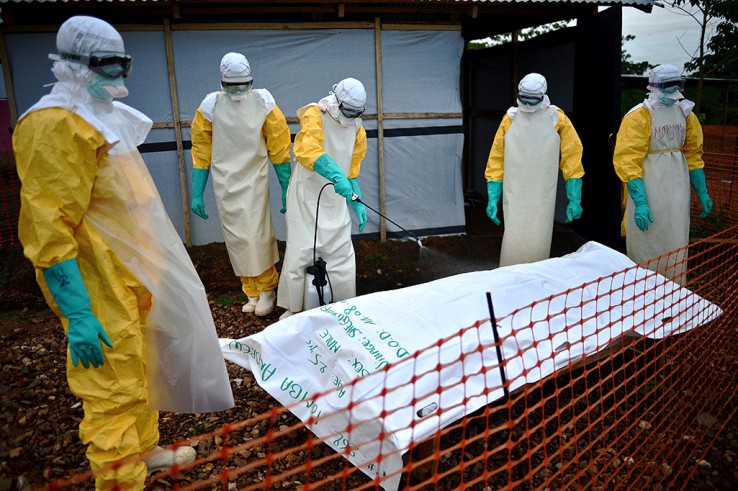 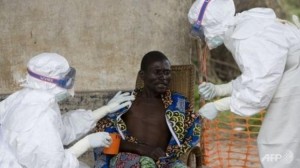 The worst Ebola epidemic in history continues to strike fear into every nation in the world. The raging virus that has run rampant through Guinea, Sierra Leone, and Liberia has stretched menacingly into Mali, Nigeria, Senegal, Spain, and even here in the United States. The West African countries of Guinea, Sierra Leone, and Liberia are currently the only nations where widespread transmission ensues. According to the most recent data from the Centers for Disease Control and Prevention (CDC), there have been 13,241 reported cases and 4,950 deaths from Ebola from this epidemic to date (keep in mind these are ‘reported’ cases, the actual number is larger as not all cases are documented in remote areas).

Hospitals and healthcare workers in most other nations have now addressed the concerns and recognized the symptoms and patterns for the spread of Ebola. They are more prepared than ever to appropriately respond to and quell instances of the virus entering their societies. Confidence levels are much higher than they were just a month ago as protocols have been set in place that prepare and protect nurses, doctors, health responders, and emergency workers. 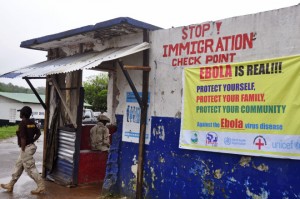 Protection and preparation are indeed vital for prevention of the spread of the deadly disease. But what to do about those three nations where Ebola continues to rage through the populace at dizzying speeds? The U.S. has already sent 3,000 active reserve troops to aid the situation in West Africa. France, Britain, Germany, and even Cuba have sent troops over. Concerns are prevalent in all nations for these troops who will be ‘boots on the ground’ coming face-to-face with this highly contagious virus. Fully aware of what is awaiting the soldiers on the other end, sending troops to these hot spots is an extremely tough decision for policy makers and military leaders to make.

In a time where remote access technology and artificial intelligence heads the agendas of business, military, and personal interests around the world, robots can provide an alternative to actual humans who are susceptible to catching Ebola. Just a couple of weeks ago, scientists started discussing the possibility of Repurposing Robots for Ebola. Read this post. Next read Ebola-Zapping Robots Unleashed in Hospitals to learn about Xenex Disinfection company’s studies in light-zapping autonomous machines that could be used in situations of deadly contagious diseases. Jot down all of the ways that robots could perform the jobs of humans when it comes to both prevention of the spread of the disease and even actually dealing with ill and deceased victims. As you read, add your own ideas to this list. Keep this for future discussion. 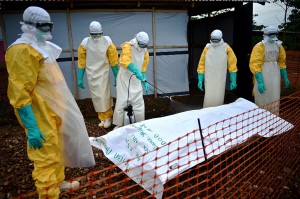 Just this past week, The U.S. White House Office of Science and Technology Policy Officials gathered together specialists from the University of California, Berkeley, the Worcester Polytechnic Institute, and the Texas A&M University to discuss how robots can be utilized to aid health workers in West Africa. Will Robots [be] Unleashed on Ebola? Read this article and consider both the pros and cons of replacing human caregivers with robots – both for the caretaker and the victim/patient. Continue reading White House mulls using robots to fight Ebola outbreak. Discuss the reasons for and against integrating robots into the virus-ridden hot zones with your peer(s).  This is a debate that could certainly save lives, but many factors will need to be considered and addressed.

Consider the implications of robots replacing humans in such dire situations. A great deal can be safely accomplished in this effort. But it is not a perfect science and there are other issues to consider. Read Artificial Intelligence as a Threat. The billionaire inventor and business magnate, Elon Musk, gave an interesting interview regarding robots and artificial intelligence; read Forget Islamist Militants Or Ebola: Elon Musk Says Artificial Intelligence Is ‘Biggest Existential Threat’. Write down alongside your list from above, any concerns that you would recommend experts examine before heading into a robots-on-the-ground effort.

Look over your list; consider your classroom discussions regarding the issue of robots carrying out the jobs of humans in high-risk medical disaster zones. Follow this story in the [TargetNewspaper]. Write a position statement that you might submit to the U.S. White House Office of Science and Technology Policy Officials. In this letter, list and explain the reasons that support your position.