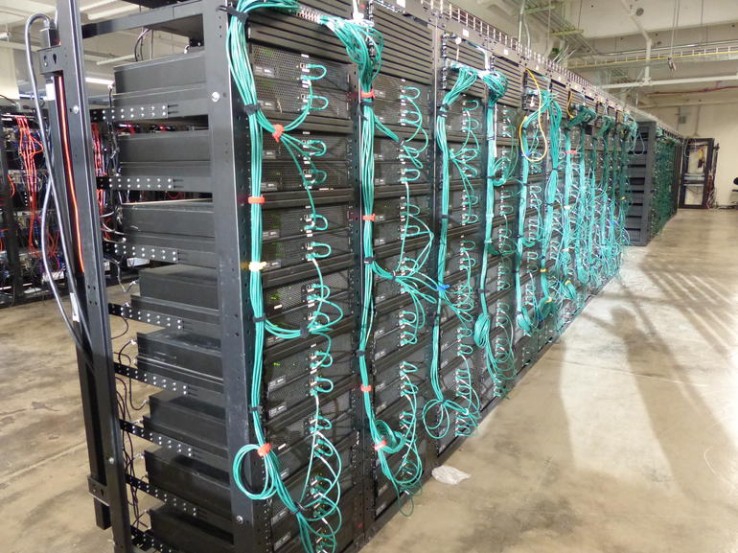 Watching Television in the Cloud 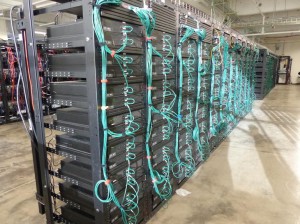 The world is a changin’. You need only to look at your television--it doesn’t even have to be turned on--to see the changes. Back in the day, the only television was the boxy one with rabbit ears and you could count the number of channels available on one hand. Today, televisions are flat,  and cable and satellite companies offer packages that feature channels in the double (and sometimes triple) digits. But even this is changing.

Today’s viewers can stream shows over the internet,watch on their personal electronic devices, and store and save shows to watch whenever they want. Innovative entrepreneurs continue to apply IT to personal entertainment and change where, when, and how  we watch shows. While this may offer convenience, greater choice, and, perhaps, lower cost to consumers, the broadcasting giants--ABC, NBC, CBS, FOX, PBS-- do not always embrace these changes. 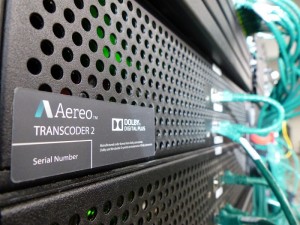 In a court case that reached the United States Supreme Court, American Broadcasting Companies sued Aereo claiming the upstart start-up violated copyright law by rebroadcasting its shows. But the copyright law that protects television shows dates back to 1976--long before the internet and the cloud made hosting, saving, sharing, and remote viewing possible.

What happens when the laws bump heads with new technologies? In this case, the case, quite literally, makes it to the U.S. Supreme Court, where last week the Justices shared their decision in favor of the American Broadcasting Companies. It was a piercing blow to Aereo; CEO and founder Chet Kanojia emailed subscribers that Aereo’s services would be temporarily unavailable.

Why does it matter if one innovative company loses a court case and shuts its doors? What was the case of American Broadcasting Companies versus Aereo about? What will the decision mean for cloud users and hosts? The answers can be found by checking out your television, and by looking to the cloud. 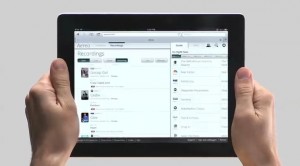 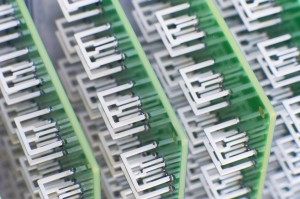 Aereo offers subscribers an alternative to cable and satellite. Instead of installing an antenna on their apartment building or house, Aereo users pay a monthly fee to rent an antenna from Aereo that they can use to watch television shows broadcast free of charge. Watch Mediabistro’s video about Aereo’s streaming service.

Aereo does not pay re-broadcasting fees to the major networks. The broadcast companies claim it should. This disagreement is at the heart of the court case. For some, the outcome of this case marks a moment of innovation and progress; for others, it threatens to destroy an industry. Learn more about both sides of the court case. Read the Supreme Court decision; scroll to page five for the summary of the ruling opinion and to page 23 for the dissenting opinion. What began as a case about television copyright and broadcast rights, could have implications for a seemingly very different business--cloud computing. 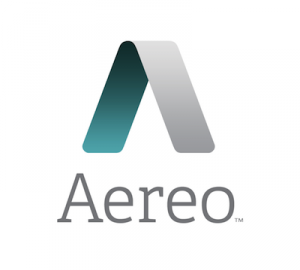 In the past five years, cloud computing has become increasingly popular. Initially, it was a tool businesses used to encourage collaboration; lower expenses; and simplify data storage,  infrastructure, and software needs has gone mainstream. PBS’ NewsHour explores how both businesses and individuals use the cloud, and the security questions some have. Learn more about how the cloud shifts hardware and software use, and about its infrastructure and applications. How did the cloud come to be? Explore an interactive timeline.

There are three main issues for cloud users and hosts: access, security, and ownership. Who can access what is stored in the cloud? How secure is cloud data? The Aereo case highlights the third issue: ownership: who owns the data that’s stored in the cloud? Is it, as the broadcasters successfully claimed, still covered by their copyright? Or, is it owned by the cloud customer, or the host site? Will future cases challenge ownership and claim copyright infringement of cloud-based music or images?

It is inevitable that the television industry will face other new technologies, that the demand for online viewing will challenge the current broadcasting system, and that innovations will continue to rub against laws written before people ever imagined a wireless world. How these cloudy issues are resolved will affect us all.

As you read the local newspaper this week, focus on sections you might otherwise turn past: technology and business. How are new technologies and new businesses changing industries? How might their innovations threaten old models? What problem do you think a new technology will help solve and how? Select several articles that you think highlight the tension between change and progress to share with others.