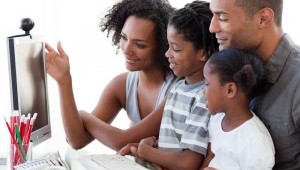 Two Sides of the Net: The Pros and Cons of Net Neutrality 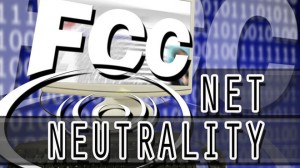 Who decides what you see and do on the Internet? Your answer probably depends upon where you are when you surf. Many school officials block sites whose content they consider inappropriate. Some parents restrict the Web sites their kids may access. However, with friends at the mall there may be no limits to the sites you can visit.

You may not appreciate the restrictions at school nor at home, but at some point this will likely change and you will surf unfettered all the time. This is because the Internet is ‘net neutral’—‘net’ as in ‘interNET’ and neutral as in without favor. That means that Internet providers like Time Warner and Verizon stream everything that is legal without filtering it for users. Ultra-liberal and super-conservative blogs, entertainment and social media sites, scientific journals and news sources, local businesses and online mega-stores all load with the same speed and quality. No site is given preferential treatment, nor is any site discriminated against. For now. 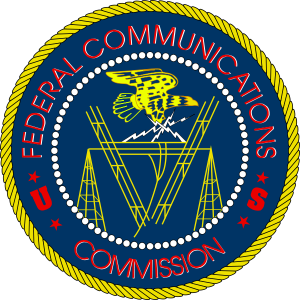 The question of Internet access surfaced this week when the Federal Communications Commission (FCC) unveiled new guidelines for how Internet providers may charge for their services. The FCC proposal thrust net neutrality into the spotlight and reignited a passionate debate about Internet service, innovation, and the First Amendment.

How important is it for Internet service and Web site access to be neutral? Why does it matter? Visit a selection of Web sites to learn more about net neutrality, the FCC’s proposal, why any change is necessary, and why net neutrality has been called the most important First Amendment issue of our time.

The View from Both Sides of the Net

The FCC’s new rules would allow Internet providers to charge premium rates to companies who want their Web site to load faster. Why does this potential change have people up in arms? Read the New York Times article, FCC Backs Opening Net Neutrality Rules for Debate, to find out more about the FCC’s proposal. Be sure to watch the video, How Net Neutrality Works, in the right margin.

Who do you expect is in favor of net neutrality and who is against net neutrality? Or, who is opposed to the FCC’s new rules and who supports them? Scientific American asked Pro and Con to share their thoughts on the issue. Read a transcript of their brief debate, The Net Neutrality Debate in 2 Minutes or Less. Which businesses and organizations do you predict fit on the pro and con side of this issue? 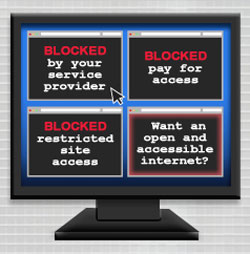 Talk shows, newspapers, and blogs lit up with discussion about the FCC’s potential new rules and with comments for and against protecting net neutrality. The guests on Friday’s Diane Rehm Show discussed the political, philosophical, and economic issues involved in how the Internet functions. Watch the net neutrality section of their conversation. Scroll down to the Watch Full Video section and watch from 13:08 through 20:20.

How we Got Here

Diane Rehm’s guest Major Garrett and the Scientific American article referred to a law suit that the FCC lost that forced them to come up with a new approach to Internet service companies. Learn more about that lawsuit and how we got to this point. Watch the PBS clip, Will end of net neutrality rules impact future innovation? Then scroll through a Timeline of Net Neutrality to see how decisions made years ago about the Internet have important consequences today and how passed events warn us about what might happen in the future. 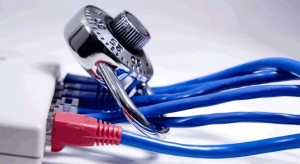 The current FCC proposal and the latest brouhaha over net neutrality are symptoms of larger philosophical and regulatory issues: What is the Internet: an information service or a telecommunication utility? Reclassification as a public utility (or ‘common carrier’) would allow the FCC to regulate Internet providers and make it illegal for them to sell preferential plans. What are the pros and cons of reclassifying Internet providers and of adding federal regulations?

The FCC proposal is open for comments through July 15th. They are sure to get many. You may read the entire Protecting and Promoting the Open Internet proposal. At the top of the document you will find links to the five FCC commissioner’s statements. You may also read a shorter fact sheet. If you would like to add your comments to the public record, simply complete the electronic comment form. You may also read comments submitted so far.

Net neutrality is an on-going and important issue. It involves culture, economics, and politics. During the next six weeks, follow this issue in the local newspaper. Create a pro/con chart. Add reasons and evidence that you find in articles to your pro/con list. Consider both sides of this issue and, some time before July 15, submit your opinion to the FCC using the electronic comment form.