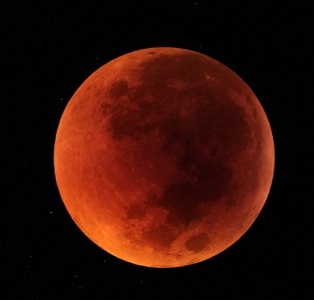 A Lunar Tetrad for Tax Day 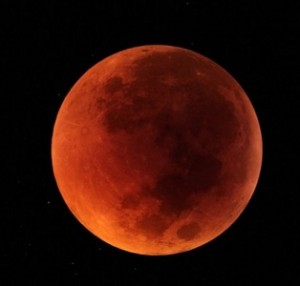 If adults in your life seem extra cranky this week, it may be because Tuesday, April 15 is tax day, the day federal income taxes are due. The mere mention of taxes elicits moans and bad jokes and plunges many adults into a fiscal funk. This year, the night sky offers a conciliatory show: a full lunar eclipse. It is the first of a series of four lunar eclipses that will grace the night sky over the next year and all of them will be visible across North America.

This week, invite your people to gaze up at the night sky. But first, revisit the science of the night sky. What conditions create a lunar eclipse and why are they special? What is a lunar tetrad and when will the eclipse be visible? 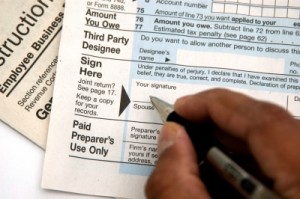 If you would like to keep your feet on firm ground while you learn about space and the night sky, NASA’s website is a good place to begin. Lunar eclipses are all about timing and alignment. Begin with a video that explains what happens during a lunar eclipse, what the moon will look like from Earth, and why an eclipse is unusual. If you prefer to read a Q and A explanation of lunar eclipses, NASA’s site offers that too. 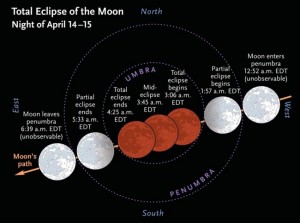 Tuesday’s eclipse is no run-of-the-mill eclipse. It is a full eclipse, and the first of a tetrad. Watch A Tetrad of Lunar Eclipses  and discover what a lunar eclipse tetrad is, the types of lunar eclipse, how often a tetrad occurs, and why the moon will appear red. 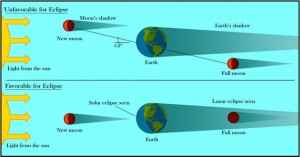 As the Star Gazer video showed, the moon travels from west to east across our sky so west coast residents need to stay up late to see the eclipse while east coast residents may need to set an alarm for their pre-dawn show. But how late is late and how early is early? As the Star Gazers note, “Timing is everything.” Pinpoint when the moon will pass through the different stages of its eclipse on the east coast and on the west coast. If you do not want to miss the eclipse or one minute of sleep, the U.S. Naval Observatory’s Lunar Eclipse Computer can identify the eclipse time for your town or city. 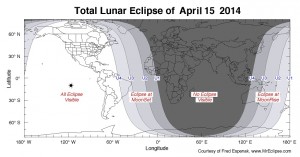 If this total eclipse piques your interest in astronomy, mark your calendar for upcoming 2014 stargazing events. You may also want to note the final two lunar eclipses of the tetrad: April 4, 2015, and September 28, 2015.

Eclipses have decorated the night sky for millennia. Eclipses helped early astronomers learn about the night sky. Listen to or read about the NPR story, The Long History of Lunar Eclipses. NASA maintains an impressively huge catalog of both historic eclipses and future eclipses. Scroll down to see the catalog of lunar eclipses. How does the number of tetrads in our century compare to other centuries? 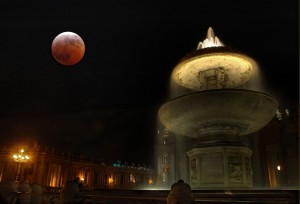 The night sky is an awesome sight. Use your local newspaper to track sunrise and sunset times for a week. Set your clock and watch several. What factors interfere with the moon's visibility? What is similar and different about the moon you see and the moon viewed generations ago?  Collect your observations, connections, and reflections. Use them to write a poem. (April is National Poetry Month).